To all cities including: Sanaa, Ta'izz, Aden and Al Hudaydah

Send a parcel to Yemen via our reliable and safe Worldwide Air delivery service from £71.06* in just 3-4 days*. Our standard delivery option includes collection from your work or home address. Alternatively, drop your parcel at one of our 52 nationwide depots and save additional money, bringing the cost of your parcel down to as liitle as £69.61* . 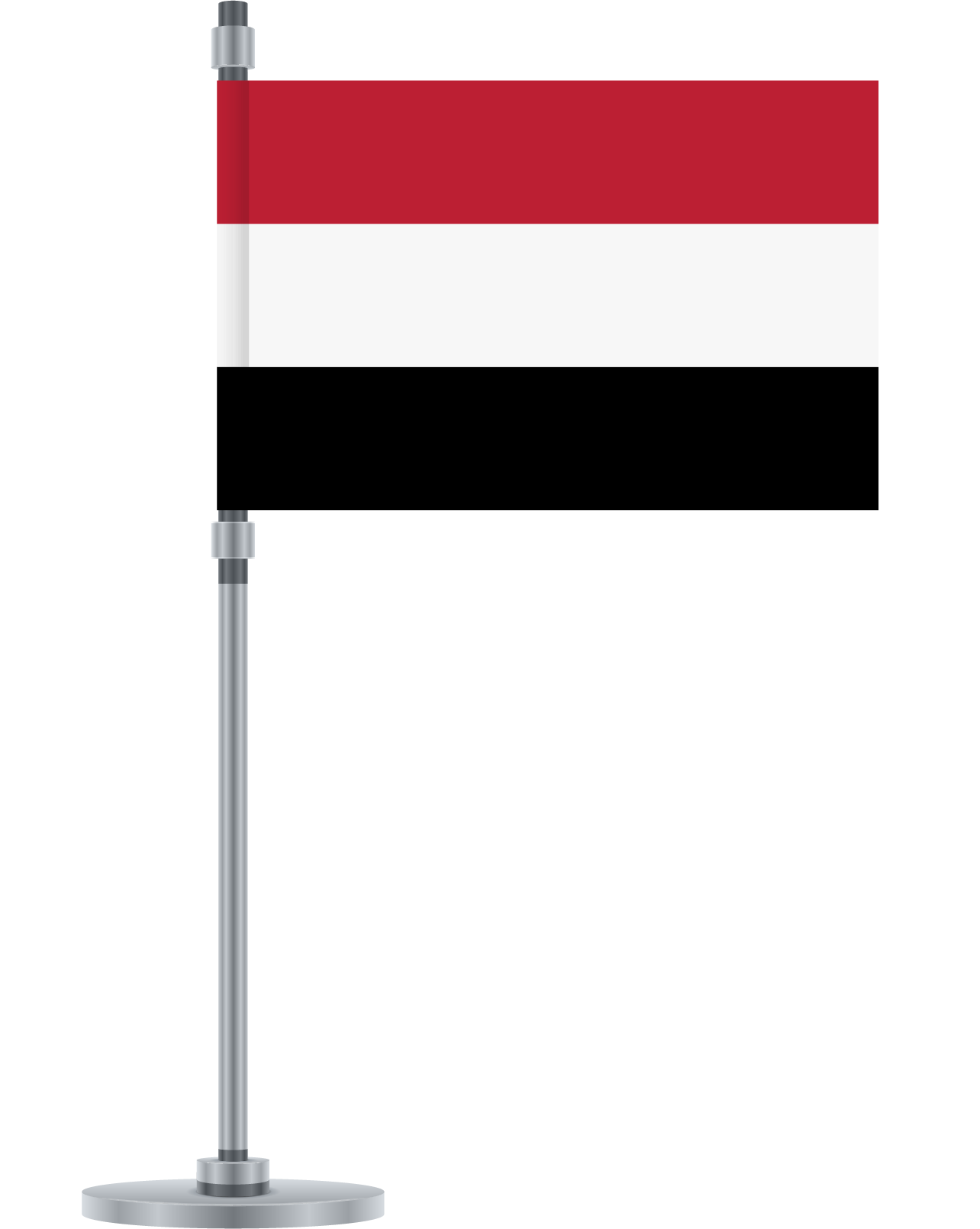 A desert country in the Middle East, Yemen is located on the southern tip of the Arabian Peninsula, bordering the Red Sea and the Bab-el-Mandeb Strait. Oman and Saudi Arabia also border onto the country, which is the same size of Sweden and twice the size of Wycoming. With a population of 26 million, Yemen’s largest city is its capital Sana’a which is located in a mountain valley with an altitude of 2,200m. The dominant religions in Yemen are Sunni Islam and Zaidi. Those practising Sunni Islam will traditionally live in the south and south east of the country while the Zaidis will reside in the north and north east.

The official language of the country is Modern Standard Arabic however Yemeni Arabic is also spoken in several regional dialects. The locals of Yemen are incredibly keen on theatre going, with their theatre traditions dating back at least one century to the early 1900s. Both professional and amateur theatre groups perform in Yemen’s main urban theatres to their local audiences.

Football is the most popular sport in Yemen, with the Yemen Football Association being a member of FIFA and the Asian Football Confederation. The country is also proud of hosting many football clubs that compete in both national and international leagues. However, it is the mountains that draw many tourists to Yemen every year, with their promise of great outdoor sports including: mountain jumping, biking, rock climbing and trekking.The coastal areas of Yemen also provide great opportunities for water sports and surfing which is popular to both westerners and locals.

The cuisine is also popular around the world; the Yemenis eat three times a day, with breakfast consisting of sweet, strong tea and bread made from wheat or barley. Dinner will typically include porridge prepared with meat, eggs and vegetables.

How to package parcels to Yemen

Although your parcels are likely to reach Yemen in only a number of days, we would still recommend taking the time to prepare and package it well for transit to ensure its delivered safely and intact.