Send parcels to Lebanon from just £70.07* and enjoy cheap, efficient delivery services that won’t let you down. Our Worldwide Air delivery service provides you with everything you need to get packages safely and quickly to anywhere in the world. Taking just 3-4 days* for Lebanon, you can send packages to Beirut, Tripoli, Sidon, Zahle or Aley. Get a quick quote above. 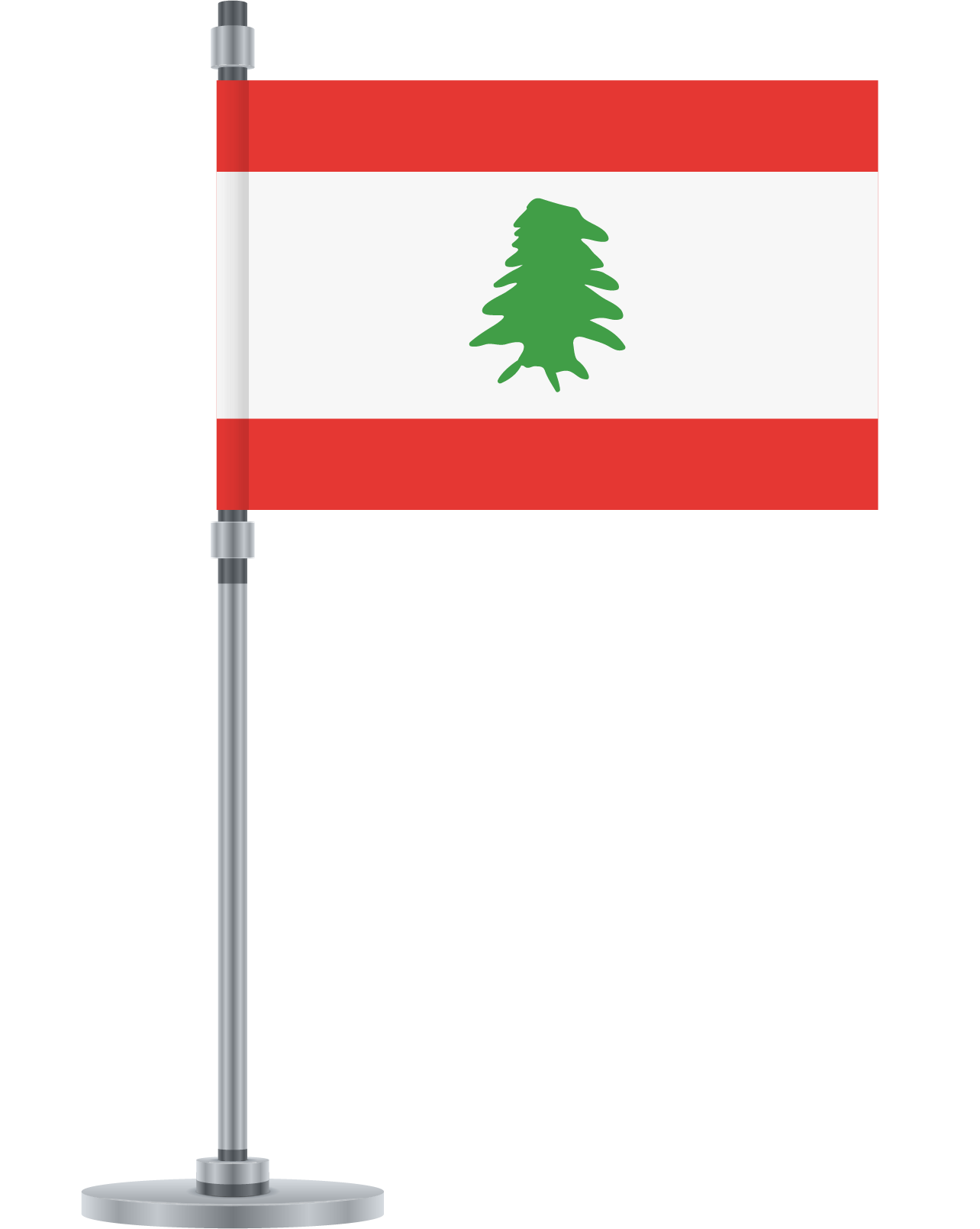 Officially known as the Lebanese Republic, Lebanon is located in Western Asia, bordering Syria to the north and Israel to the south. It sits at the crossroads of the “Mediterranean Basin” and the “Arabian hinterland”; a position which has given it a rich history and shaped its cultural identity.

With its stunning coasts and rugged alpine peaks, the green fertile valleys of Lebanon are approximately the size of Cyprus. This ancient land features in the writings of Homer and even the Old Testament – further raising its profile amongst travellers and locals.

Its capital Beirut is well known around the world for its cosmopolitan flair and has been famed for its gastronomic prowess of food and wine. There are four main geographic regions in Lebanon which is differentiated only by their climate and topography. They include: the coastal plain, the Mount Lebanon Range, the Bekaa Valley and finally the Anti-Lebanon Range.

With cedar trees the national emblem of the country, Lebanon is largely covered by green forests and also boasts a reputation as the most religiously diverse country in the Middle East. More than half (54%) of the population practise Islam while 40.5% are Christian – meaning the country celebrates both Christian and Muslim holidays (with the exception of Easter).

Other Lebanese national holidays include Worker’s Day, Independence Day and Martyrs Day. Lebanese Arabic is the language of the country although Modern Standard Arabic is commonly used in the media.

How to package parcels to Lebanon

Although your parcels are likely to reach Lebanon in only a number of days, we would still recommend taking the time to prepare and package it well for transit to ensure its delivered safely and intact.