To all cities including Punta Gorda, Belize City and Belmopan.

An English-speaking country with strong links throughout the world, Belize has strong ties with the Caribbean and Latin America and is world renowned for its impressive natural landscapes and wildlife.

You can send religious gifts, personal items or business parcels to Belize for as little as £37.55* or £36.10* when you drop-off your parcel at a DHL Parcel UK depot. 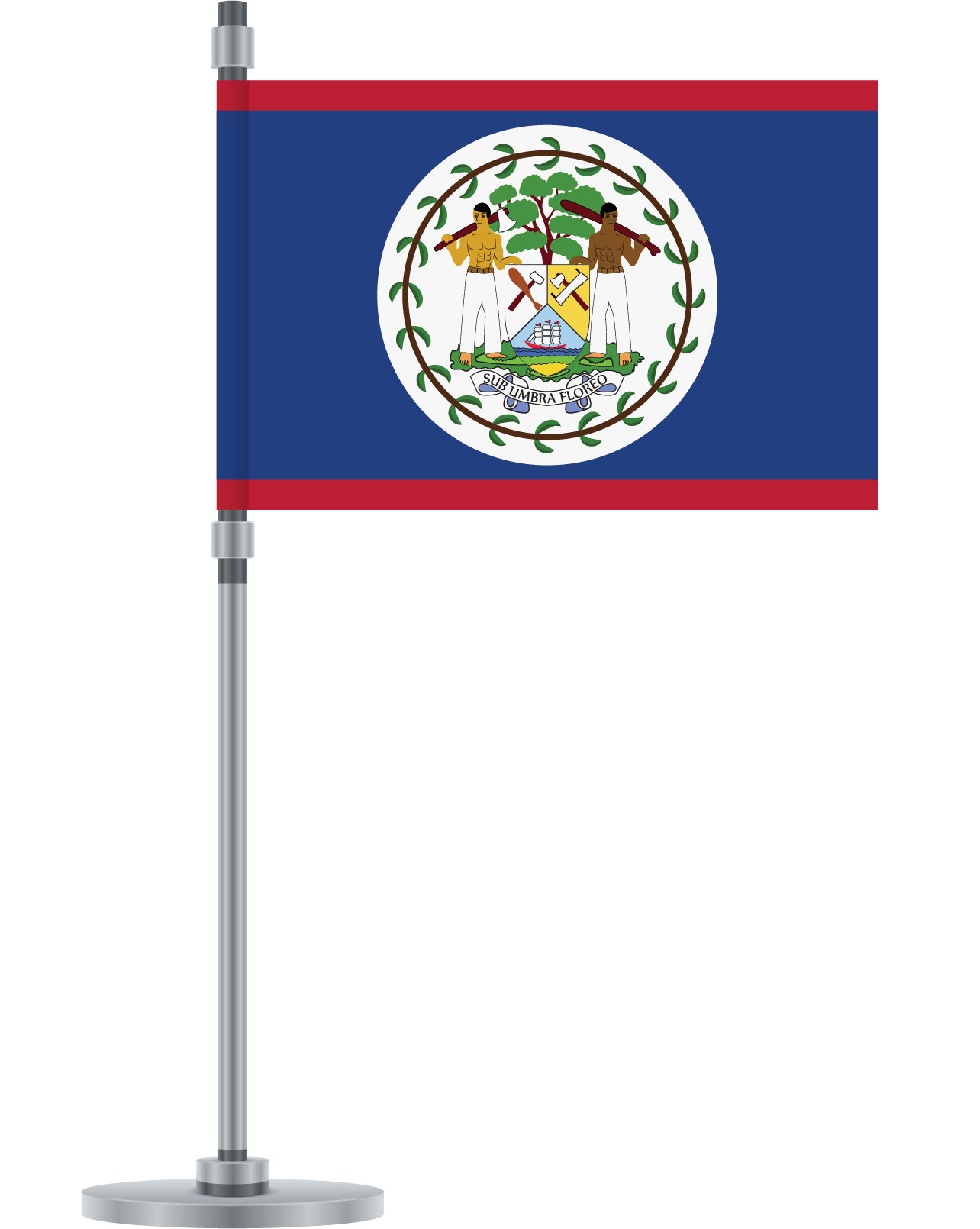 Located on the eastern coast of Central America, Belize is the only country with the official language of English, despite Spanish and Belizean Creole being commonly spoken by locals. Bordered to the north by Mexico and the south and west by Guatemala, Belize is 290 km long and 110 km wide.

Famous for its vast amount of wildlife, due to its unique position between both North and South America, Belize has a wide range of climates making it the perfect habitat for a variety of plant and animal life. Home to over 5,000 species of plants and animals, Belize is the residence of snakes, monkeys and armadillos as well as other exciting animals.

Belize has become one of the most sought after tourist destinations in the world, largely due to its 450 offshore islands, allowing for excellent fishing, scuba diving and snorkelling activities. Roman Catholicism and Protestantism are the two most dominant religions in Belize which is also home to a vast number of ethnic groups including the Maya, Creoles and Garinagu.

Belize celebrates most Christian holidays but they also celebrate their own special occasions include Garifuna Settlement Day and Baron Bliss Day. The traditional cuisine in Belize is largely related to Mexican and Central American, with bread and fried tortillas being common for breakfast. Rice and beans will be eaten around midday and soup will traditionally be served for dinner.

How to package parcels to Belize

Although your parcels are likely to reach Belize in only a number of days, we would still recommend taking the time to prepare and package it well for transit to ensure its delivered safely and intact.