Send a parcel to Cayman Islands from only £37.70


To all cities including George Town, West Bay, East End and North Side.

The home of Olympic athletes and a country with a strong interest in sports such as rugby, the Cayman Islands are a popular place to live, work and trade with.

Known for being the fifth largest banking centre in the world, the Cayman Islands boast many trade links but are also a popular place to live and holiday thanks to attractions like the sensation Seven Mile Beach.

You can send parcels or gifts to any area of the Cayman Islands including George Town, West Bay, East End and North Side in just 3-4 days* with DHL Parcel UK, using our secure courier service which starts from only £37.70* . 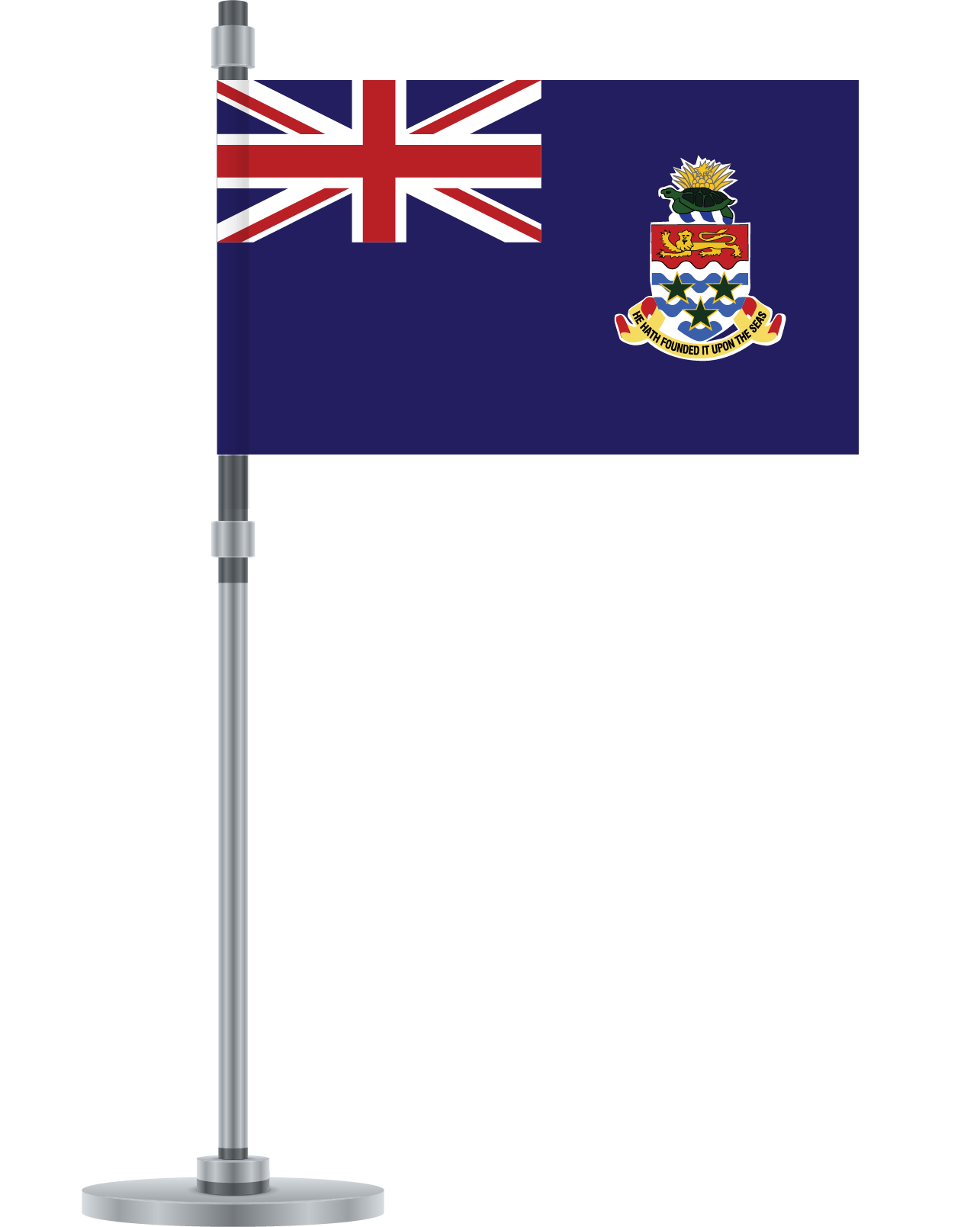 The main attraction of the islands is the Seven Mile Beach which is home to a large number of hotels and resorts that many Westerners like to make the most of during their time on the Cayman Islands.

The islands are also home to a number of historical sites such as the Grand Cayman and Pedro St James Castle. All three islands that make up the Cayman Islands are great for scuba diving, offering tourists the chance to swim with stingrays.

The Observation Tower located in Grand Cayman is also an extremely popular attraction. Standing at 75 feet tall, it provides a 360 degree view across Seven Mile Beach and George Town.

Rugby is the most popular sport in the Cayman Islands and the country has its own national men’s and women’s team while famous individuals from the country include Ronald Forbes (an Olympian), Jason Gilbert (singer/songwriter) and Lee Ramoon (footballer).

How to package parcels to Cayman Islands

Although your parcels are likely to reach Cayman Islands in only a number of days, we would still recommend taking the time to prepare and package it well for transit to ensure its delivered safely and intact.