To all cities including: Stoney Ground, George Hill, The Valley and The Farrington

A former British colony which still has English as its official language, it is not uncommon to have friends or family still living in the island of Anguilla.

Found in the North Caribbean and with no public transport except for taxis, our secure courier service can deliver parcels to your recipient’s door in cities such as Bethel, Cannifist, Stoney Ground, Wittices or The Valley.

Our Anguilla delivery services cost just £39.38* and takes just 5-6 days so if you want to send gifts or traditional presents in time for Christian celebrations – the dominant religion of the island – then you don’t have to plan too far in advance with us. 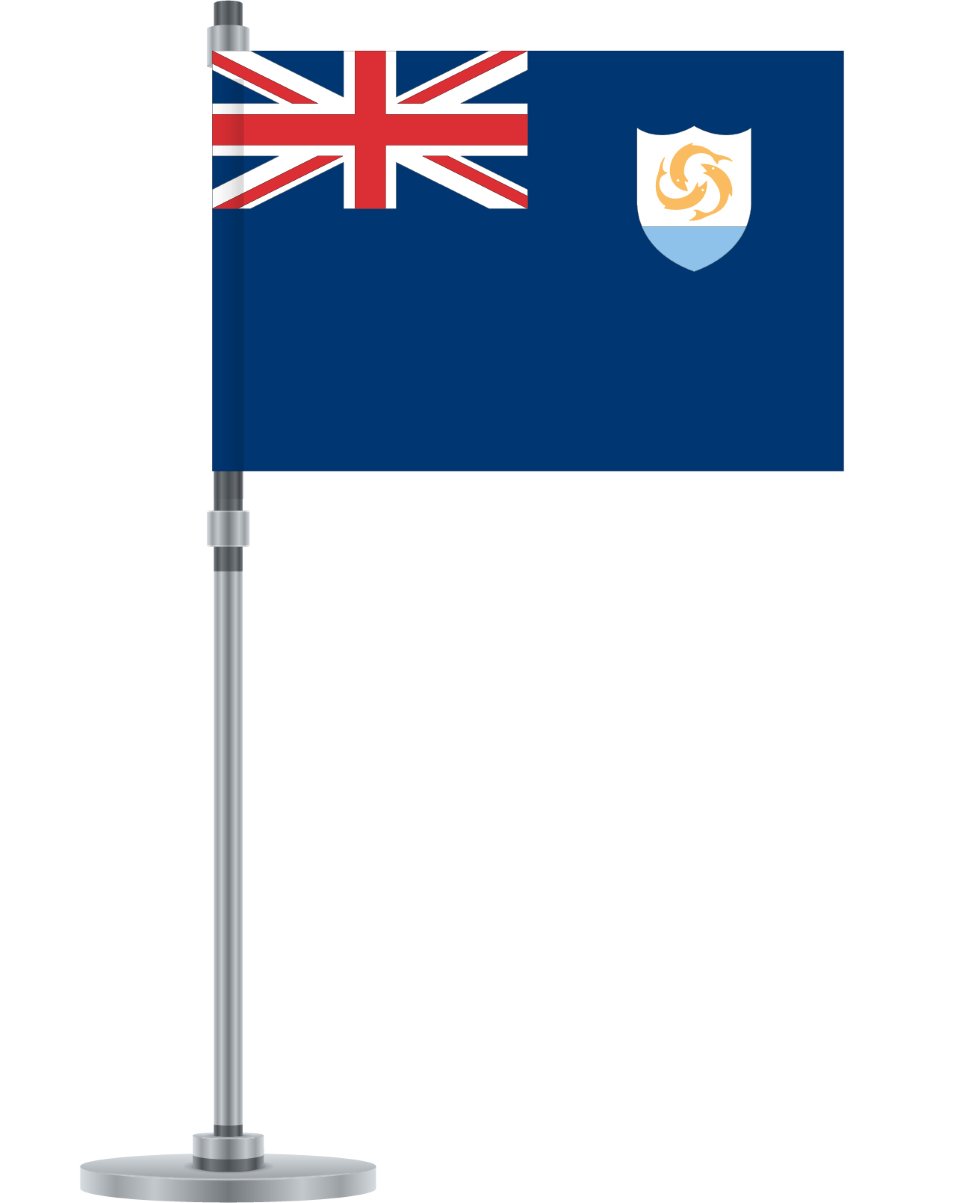 Anguilla is a warm and welcoming island tucked away in the Northern Caribbean and luck enough to boast some of the most beautiful white beaches in the world, surrounded by breathtaking turquoise seas. A unique blend of high style and low key elegance, the island is recognised for its ambiance of relaxation which makes it one of the most popular islands for holidaymakers in the world.

Anguilla is submerged in decades of rich history but also boasts an exciting local culture which began with Taino Indians whose artefacts have been found throughout the island. Telling the story of life before the European settlers arrived on the shores, this heritage is a big attraction for visitors and is also dominated by religion. Christianity is the most prominent religion on the island and that means major Christian events are celebrated. Returning to the modern day, Anguilla differs from many other countries in the sense that it has no form of public transport except taxis. The low population means the overall feel of the island is still relatively calm though.

Traditional cuisine in Anguilla is largely influenced by native Caribbean, African, Spanish and English cuisines. Seafood is extremely popular and is found in most dishes with prawns, crab, lobster, mahi-mahi and salt cod staple foods while a limited amount of livestock present on the island mean goat is the most commonly consumed meat.

Boat racing is the national sport of Anguilla with regattas taking place throughout the year to honour the sport. Just like in other former British colonies, Cricket is also hugely popular, with both old and young enjoying the game.

How to package parcels to Anguilla

Although your parcels are likely to reach Anguilla in only a number of days, we would still recommend taking the time to prepare and package it well for transit to ensure its delivered safely and intact.