Send a parcel to Guadeloupe from only £36.90


To all cities including: Basse-Terre, Les Abymes, Baie-Mahault and Le Gosier.

An overseas region of France, Guadeloupe benefits from many of the same trade links as the French mainland and falls within both the European Union and the Eurozone.

Consisting of two main islands separated by a narrow strait as well as a number of smaller land areas, it has many busy cities including Basse-Terre – the capital.

Our Worldwide Air parcel delivery service can reach the country in 3-4 days* for as cheap as £36.90* when you drop your parcel off at one of our 52 nationwide depots, allowing you to easily trade or send personal deliveries to locals who widely speak Antillean Creole, although the official language of the country is French. 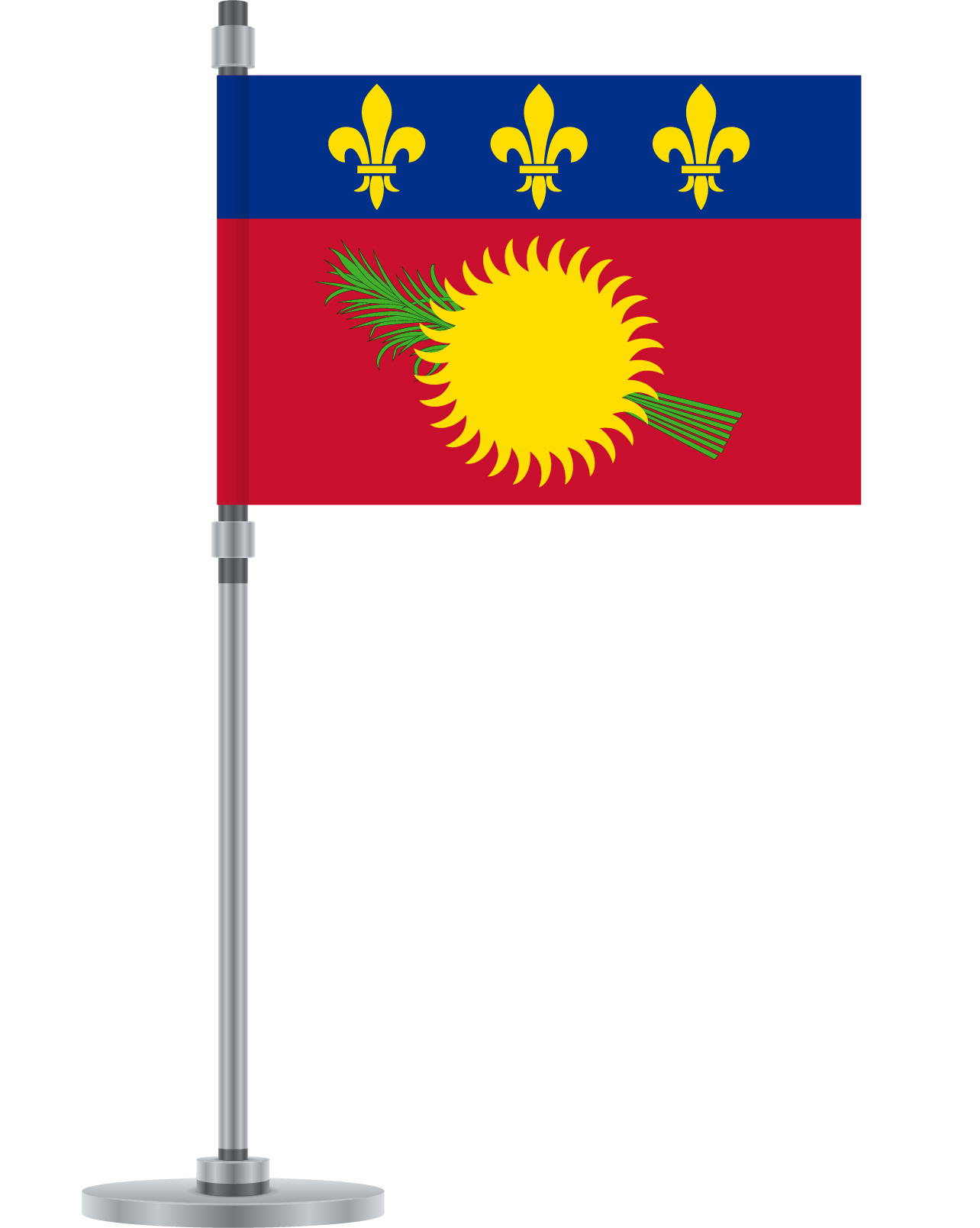 With a history dating back to a settlement from 300AD, Guadeloupe is an exciting country. It was named Santa Maria de Guadeloupe by Sir Christopher Columbus in 1493 but prior to that had been known as Karukera (The Island of Beautiful Waters) by Arawak settlers.

French control of Guadeloupe was debated through much of the 18th and 19th Century with control handed back and forth between numerous European nations via various treaties. The Treaty of Vienna in 1815 officially acknowledged the country as under French control and then in 1946 the colony of Guadeloupe finally became an overseas department of France.

Geographically, Guadeloupe is found in the Caribbean Sea and consists of two main islands – Basse-Terre and Grande-Terre – and the smaller adjacent French islands of La Desirade, Les Saintes and Marie-Galante.

Due to its position, Guadeloupe is known for its hot climate that is also prone to rainfall and tropical weather, including hurricanes.

The country’s economy depends mainly on tourism, agriculture and light industry although the vast majority of the country’s tourists actually come from metropolitan France (83.3%).

For entertainment, natives enjoy music and dance which has strong French and African influences and includes native styles such as zouk, zouk-love and kompa.

Cheap Courier to Guadeloupe from the UK

We can provide a door to door parcel delivery service to Guadeloupe, our drivers can come and collect your parcel from either your home or work for free, at the end of the day your parcel will head back to your local depot where it will be sorted and transported overnight to our international hub where it will again be sorted and start its way to Guadeloupe. Whichever service you have chosen your parcel will be delivered and signed for within 3-4 days*. You can track your parcel using the unique shipment number that will be generated when you place your order.

How to package parcels to Guadeloupe

Although your parcels are likely to reach Guadeloupe in only a number of days, we would still recommend taking the time to prepare and package it well for transit to ensure its delivered safely and intact.