Are you looking for a fast and affordable way to send your parcels to Togo? Then you have definitely come to the right place! Our job is to help people from across Britain send their parcels wherever they need to go – from Kara and Bassar to Dapaong or any other city in Togo.

All deliveries sent with us use our safe and secure courier service which will cost you as little as £38.21to send a parcel to Togo.

Our unique express service can even deliver your parcel to your recipient’s front door in as little as 3-4 days too and we also promise to give you the cheapest quote direct.

Find out more about Togo's Customs. 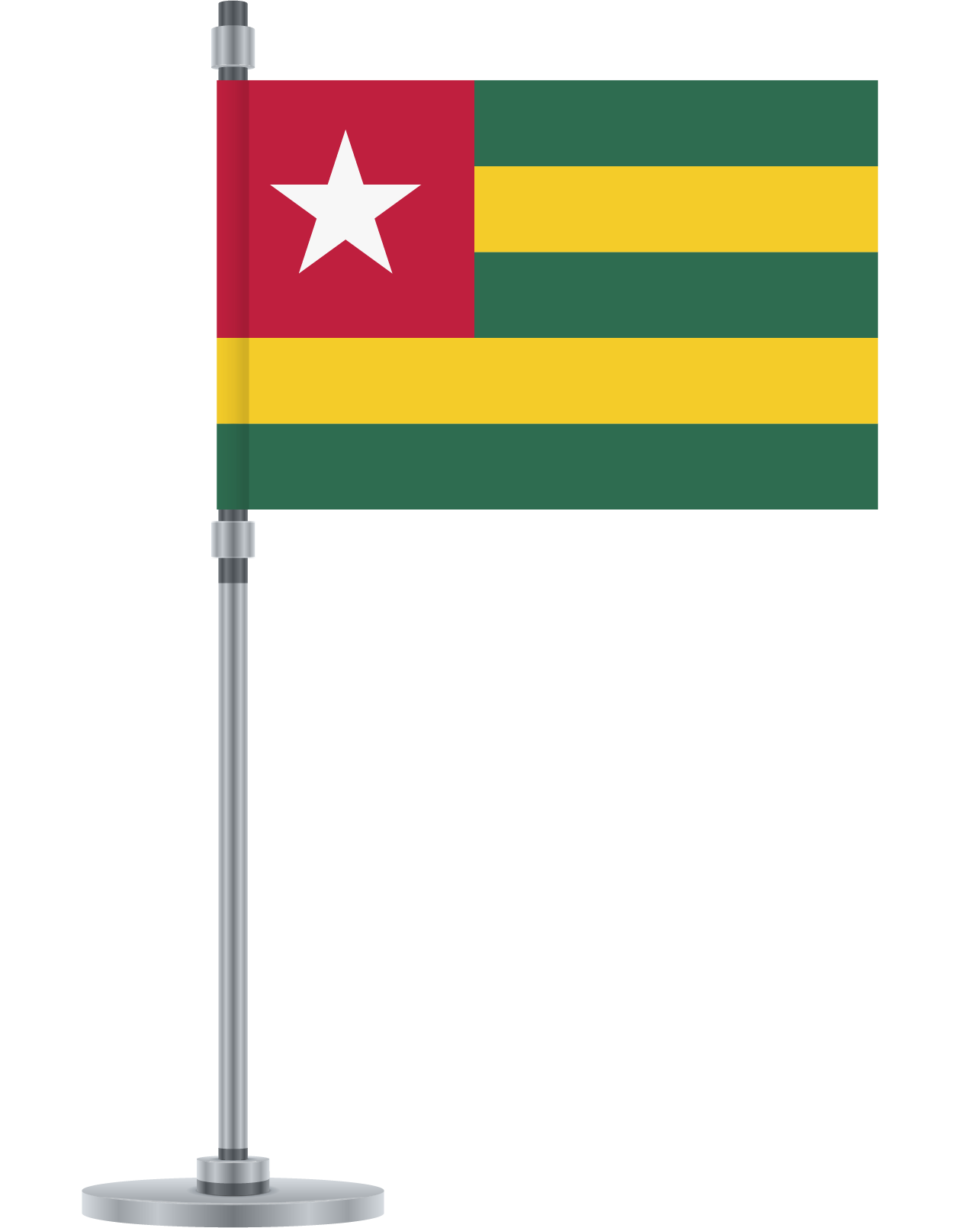 Officially known as the Togolese Republic, the country of Togo is located in West Africa with Ghana found to the west and Benin located at the east. Its capital is Lome and the whole country covers 57,000 square kilometres with a population of 6.7 million.

This tropical, sub-Saharan country is dependent upon its agriculture as the climate provides great growing seasons. The north of Togo is made up of a gently rolling savannah while the centre of the country is characterised by hills and the south is full of woodlands which reach the coastal plain.

The climate is generally considered tropical with average temperatures tending to range between 23°C and 30°C.

In Togo there are approximately 40 different ethnic groups including Ewe, Kotokoli and Kabye. Interestingly, over 60% of the country’s population is under the age of 25 years with life expectancy currently between 60 and 65 years of age.

Known to be a charming country, Togo is well known for its friendly people and its small number of fantastic attractions. Complete with a variety of markets – made up of both general and voodoo products – Togo is a popular stop for tourists when travelling between Ghana and Benin.

Sport is extremely popular in this country with football often considered the most popular choice and the main sporting activity of the country.

However, intellectual sports such as chess are also favoured with locals often engaging in a game on the sandy beaches.

How to package parcels to Togo

Although your parcels are likely to reach Togo in only a number of days, we would still recommend taking the time to prepare and package it well for transit to ensure its delivered safely and intact.