Send a parcel to Uzbekistan from only £37.70


To all cities including Tashkent, Namangan and Samarkand.

DHL Parcel UK will send your parcels to any city or town within Uzbekistan. So if you have a gift or delivery due in Tashkent, Akkula, Denov, Quva, Urgut or Turtkul, then look no further!

We pride ourselves in providing the fastest courier service to Uzbekistan for just £37.70, with parcels set to arrive in as little as 4-6 days.

Offering the cheapest prices online, you won’t find us on any price comparison sites, so, what are you waiting for? Get your quote today from us and send your previous parcel to Uzbekistan right now! 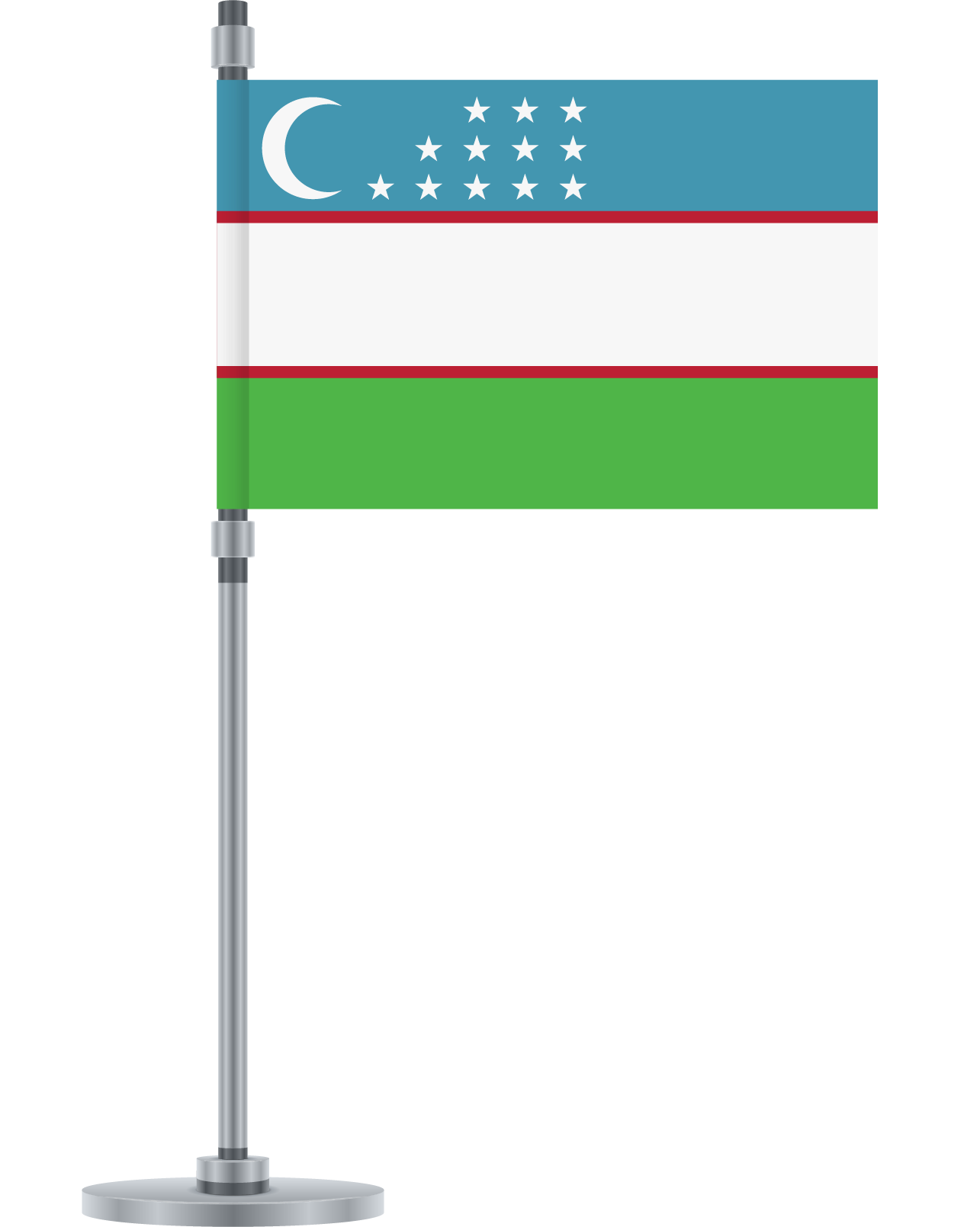 Officially known as the Republic of Uzbekistan, the doubly landlocked country is located in Central Asia, bordering Kazakhstan and the Aral Sea.

A democratic, secular country, Uzbekistan is known around the world for its diverse cultural heritage, with Uzbek and Russian being the most widely spoken languages. Islam is the most dominant religion, followed by Russian Orthodox Christianity but there is also a small Jewish community.

With its rich and stunning natural environment, Uzbekistan attracts many western travellers and explorers every year. Many of these are drawn by the delights of the local cuisine which is largely influenced by their local agriculture.

As the country has a large amount of grain farming, breads and noodles are vital parts of the cuisine and termed “noodle-rich”. Mutton is also the most popular meat due to the abundance of sheep in the country and makes its way into most dishes.

Music is an important part of culture in Uzbekistan with the most popular form amongst all ages being Central Asian classical music (Shashmagam) which originally arose during the 16th Century.

Uzbekistan is also the home of the former racing cyclist Djamolidine Abdoujaparov, who won the Tour de France three times, and Olympic Games wrestling medallist Artur Taymazov who competed in the Summer 2000 Games.

Despite these high profile sporting locals, tennis and chess are the most popular games in the country while judo, handball and basketball are also played a great deal – especially in the local schools.

How to package parcels to Uzbekistan

Although your parcels are likely to reach Uzbekistan in only a number of days, we would still recommend taking the time to prepare and package it well for transit to ensure its delivered safely and intact.