Send a parcel to Montenegro from only £35.97


To all cities including Belgrade, Novi Sad and Nis.

Serbia & Montenegro is more commonly known as The Cooperative Republic of Serbia & Montenegro and from only £37.42* your parcels can arrive in 2-3 days*. To make our service even simpler we can collect your parcel from your home, or alternatively why not drop the parcel at one of our 52 nationwide depots – saving yourself additional money! 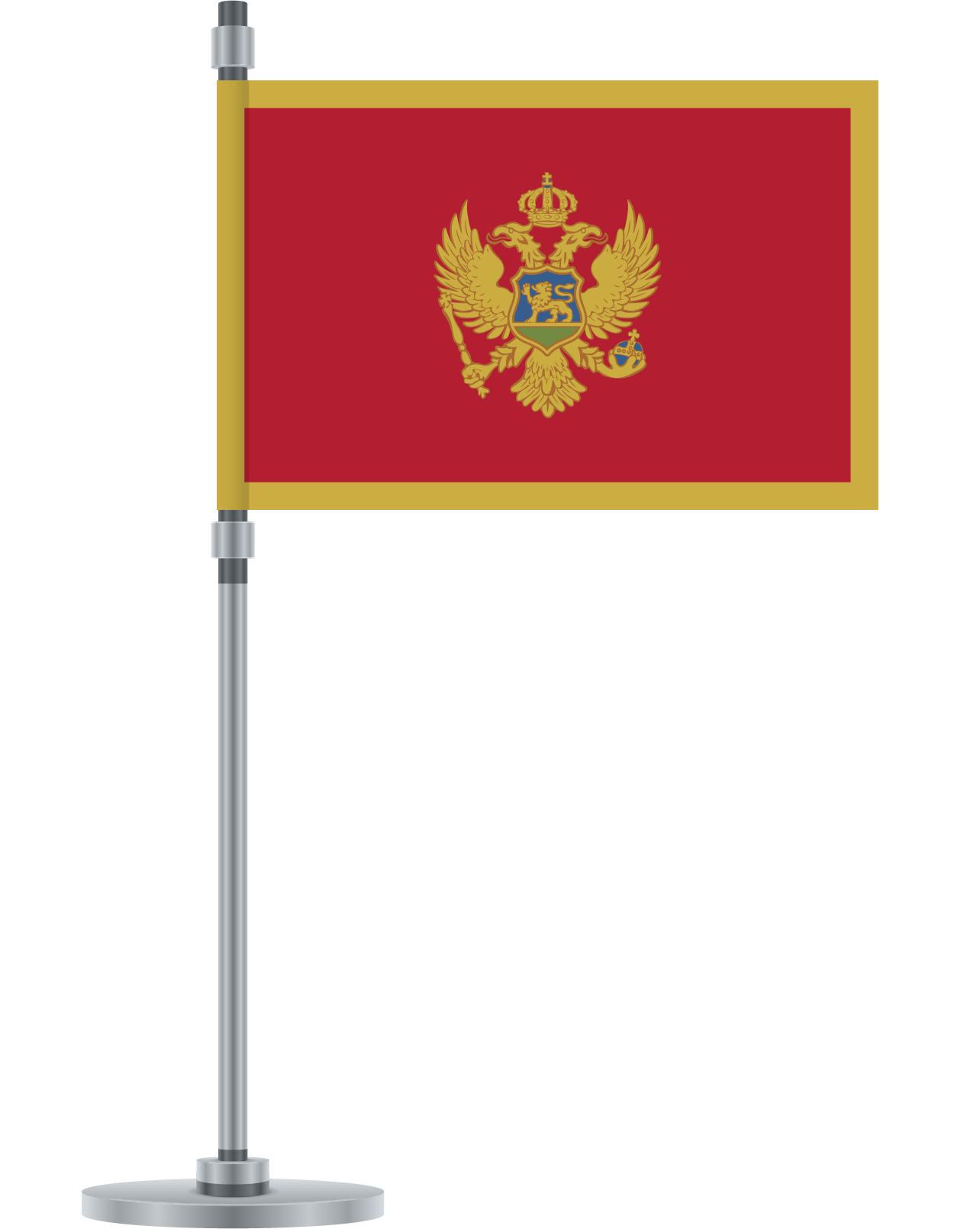 Serbia & Montenegro occupies an area of 102,000 sq kilometres with a total of 199 sq kilometres of coastline. The land formation of the two republics (Serbia & Montenegro) is very varied with Serbia being mostly plains and low lying hills and Montenegro being made up mainly of mountains. Serbia is completely landlocked, the coastline belongs to Montenegro. The climates experienced by the two republics is equally as varied, with north experiencing continental weather, the central areas experience a continental/Mediterranean and the south an Adriatic climate. The inland areas experience hot and dry summers with heavy snowfall during the winter months on higher ground.

Belgrade is the largest city of the two nations with some 1.5 million inhabitants. The Republics suffered during the post war era when sanctions against them in the 1990’s and the results of the Kosovan war saw the economy shrink by more than half. Though once the war had ceased acceptance back into the World Bank saw the economy slowly recover.

Adoption of the Deutsch Mark, soon to be replaced by the Euro, saw Serbia & Montenegro revert back to the use of the Serbian Dinar (previously known as the Yugoslav Dinar). The valley of the Morava has been historically known as the easiest route from Europe to Greece and to Asia Minor, and has been the reasons behind the turbulent history of the Republic.

Prior to the outbreak of war the highway known as the ‘Brotherhood and Unity’ was a central trade route that went through Croatia, Serbia and the Republic of Macedonia, otherwise referred to as a trade lane artery. The route has since been utilised again since the end of the conflict.

How to package parcels to Serbia and Montenegro

Although your parcels are likely to reach Serbia and Montenegro in only a number of days, we would still recommend taking the time to prepare and package it well for transit to ensure its delivered safely and intact.

See our handy international packaging guide for more packaging hints and tips on sending parcels to Serbia and Montenegro.