Send a parcel to Trinidad and Tobago from only £37.70

Parcel delivery and courier service to Trinidad and Tobago


To all cities including Laventille, Chaguanas and Mon Repos.

Located on the northern edge of South America, Trinidad and Tobago is one of the wealthiest and most developed islands in the Caribbean. Send a parcel to Trinidad & Tobago via our reliable and safe Worldwide Air delivery service from £39.38* in just 3-4 days*. Our standard delivery option includes collection from your work or home address. Alternatively, drop your parcel at one of our 52 nationwide depots and save additional money, bringing the cost of your parcel down to as little as £37.70* . 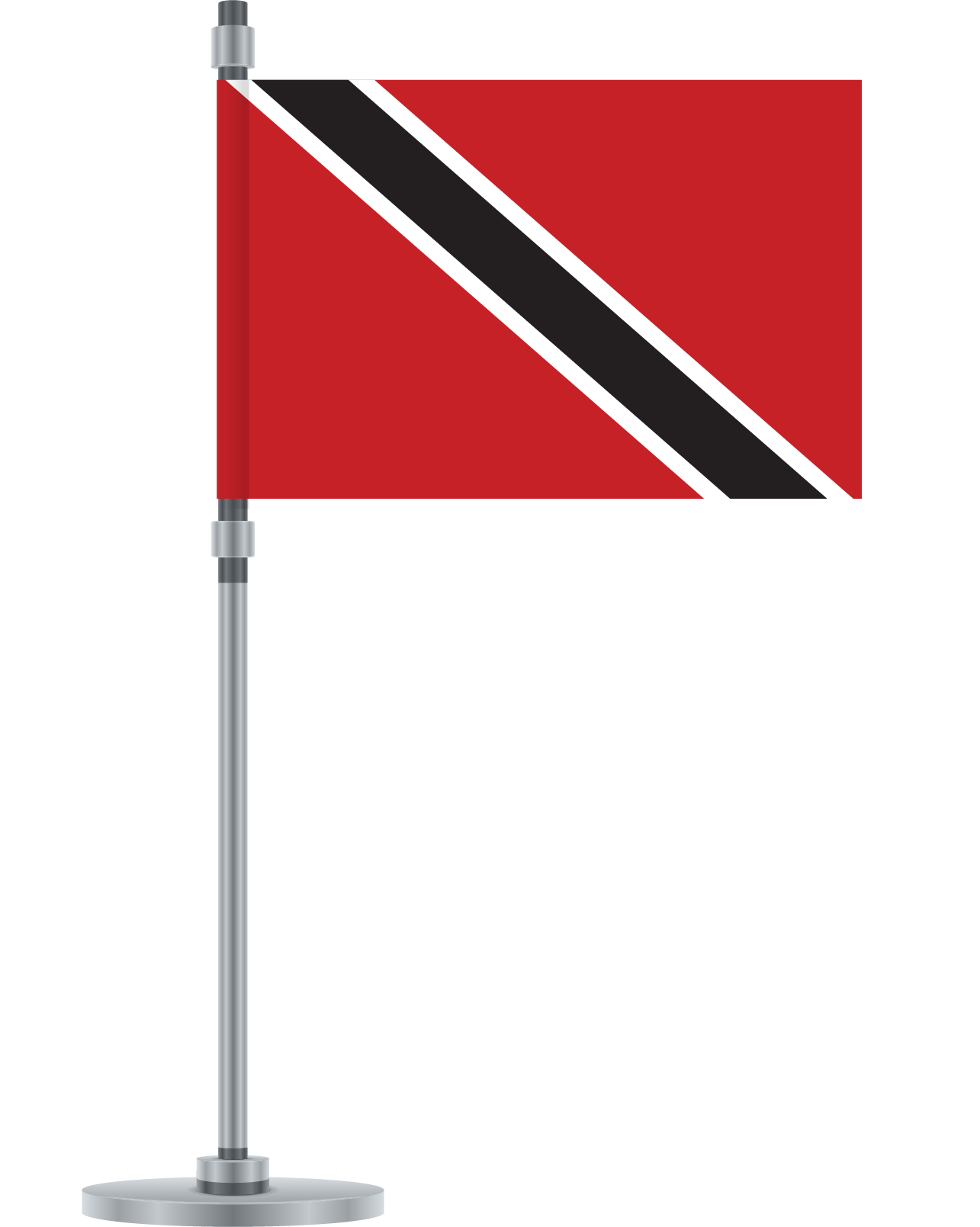 About Trinidad and Tobago

Officially known as the Republic of Trinidad and Tobago; the twin island country lies just off the coast of North Eastern Venezuela. Commonly known as part of the Caribbean, it shares its martime boundaries with Barbados and Grenada. Originally a Spanish colony, the island was first discovered and named by Christopher Columbus back in 1498 and has since become the third richest country in the Americas after the USA and Canada. Known around the world for its Carnival, Trinidad and Tobago are the birthplace of steelpan and limbo, along with music styles of calypso and chutney.

Since the 20th century Trinidad and Tobago have been dominated by those of South Asian and African heritage; also known as Indo-Trinidadians. While English is the official language of the islands, Trinidadian Creole is also commonly spoken by locals, which is largely a mixture of English with African languages.

Upon visiting Trinidad and Tobago, tourists will notice a variety of religions are present on the islands, among Christians, Roman Catholics, Hindus and Muslims. Cricket, football and basketball are the three main sports played and enjoyed by the locals of Trinidad and Tobago, while rugby and netball are also played throughout the year.

The islands have long been somewhat a popular destination for western travellers due to the vast amount of adventurous activities which are on offer; from hiking through the rain forests to hiding in the variety of waterfalls and turtle watching; there is plenty to do in Trinidad and Tobago. With the towns boasting a variety of shops, you’re sure to always bag a bargain in the range of family run businesses around the towns.

How to package parcels to Trinidad and Tobago

Although your parcels are likely to reach Trinidad and Tobago in only a number of days, we would still recommend taking the time to prepare and package it well for transit to ensure its delivered safely and intact.

See our handy international packaging guide for more packaging hints and tips on sending parcels to Trinidad and Tobago.