Located in the South Pacific Ocean, Vanuatu relies upon its financial services sector to ensure the country grows economically.

Many individuals and countries have links with the Vanuatu financial sector in Port Vila, Bunlap, Lamap or Port Olry and as all local children are taught the English language at school there can be a strong British influence too.

Our courier service will get a parcel to your recipient in Vanuatu in just 5-7 days, costing as little as £37.42* . To make our service even simpler we can collect your parcel from your home, or alternatively why not drop the parcel at one of our 52 nationwide depots – saving yourself additional money! 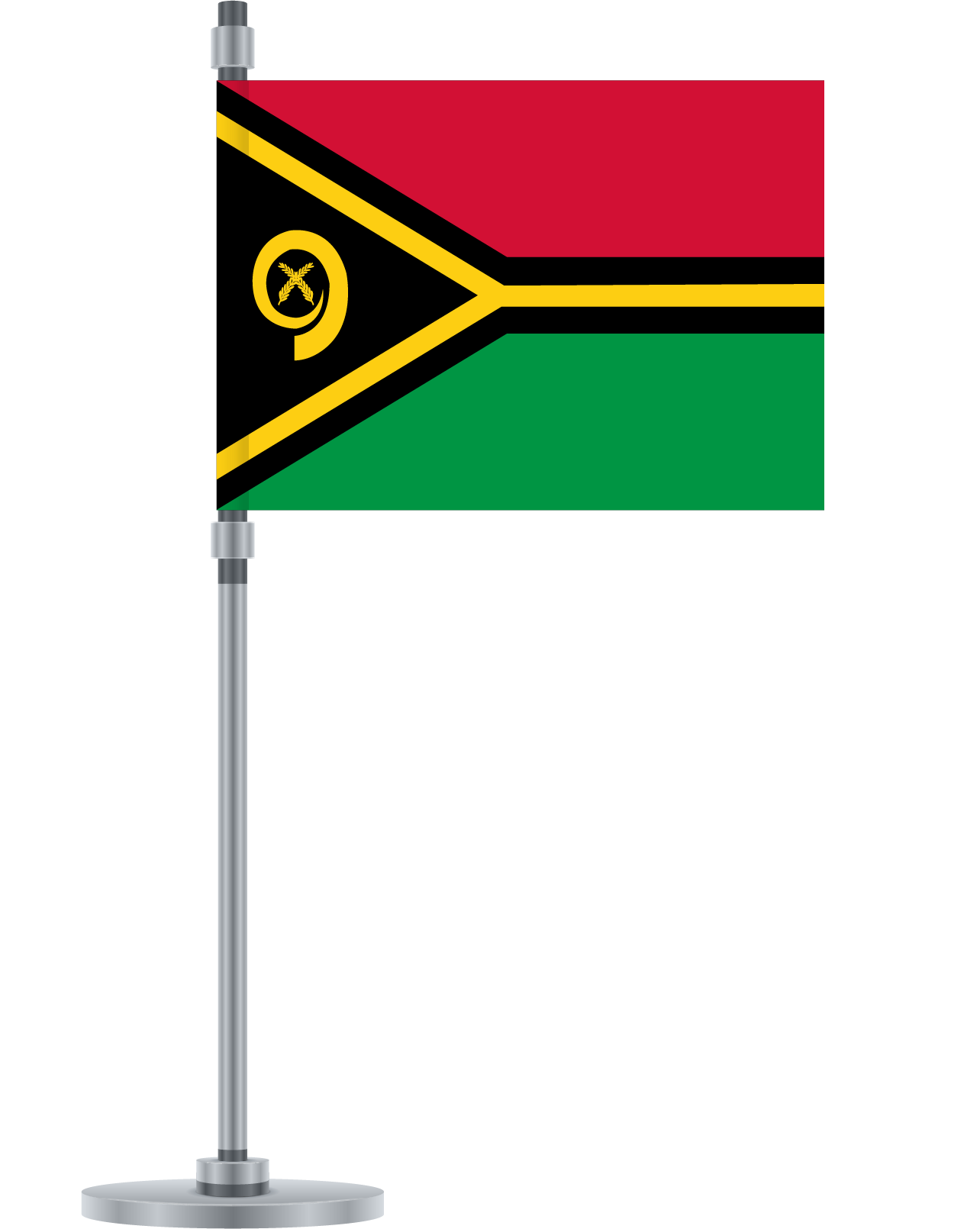 An Oceanian island, Vanuatu is a Y shaped island made up of 82 relatively new islands of volcanic origin. With an extremely tropical climate – with nine months being hot and rainy weather – the island attracts the attention of many westerners.

The island gains its fortune from their agriculture, offshore financial services sectors and raising cattle. Raising cattle is a huge part of their economic infrastructure as it involves beef production for export.

In fact, on average, each household in Vanuatu has five pigs and 16 chickens which they use to feed themselves and their families.

The national language of the Republic of Vanuatu is Bislama however French and English is employed for political conversations. Christianity is the most prominent religion currently practised by locals in Vanuatu.

The island is divided into three major cultural regions. In the north, wealth is established by how many pigs a family has while in the centre there is a more traditional Melanesian cultural system and further south a system of grants and title means everything.

Young men of the island will go through a number of coming-of-age ceremonies and rituals in order to introduce them into manhood and what lies ahead for them. In fact, most villages in Vanuatu house a nakamal – or village club house – where men will meet up as a place to drink kava and discuss business.

How to package parcels to Vanuata

Although your parcels are likely to reach Vanuata in only a number of days, we would still recommend taking the time to prepare and package it well for transit to ensure its delivered safely and intact.