Parcel delivery and courier service to Antigua and Barbuda


To all cities including: St. John's, All Saints. Piggotts and Bolands.

Whether you want to join the flocks of tourists who visit each year and support the local economy or are looking to establish trade links with a country boasting few import restrictions, we can help you send parcels to Antigua and Barbuda.

This twin island country is a Caribbean hotspot found only moments from St Kitts, Montserrat and Nevis and we can deliver your parcel to this area of the world for only £36.76* and in just 4-6 days. 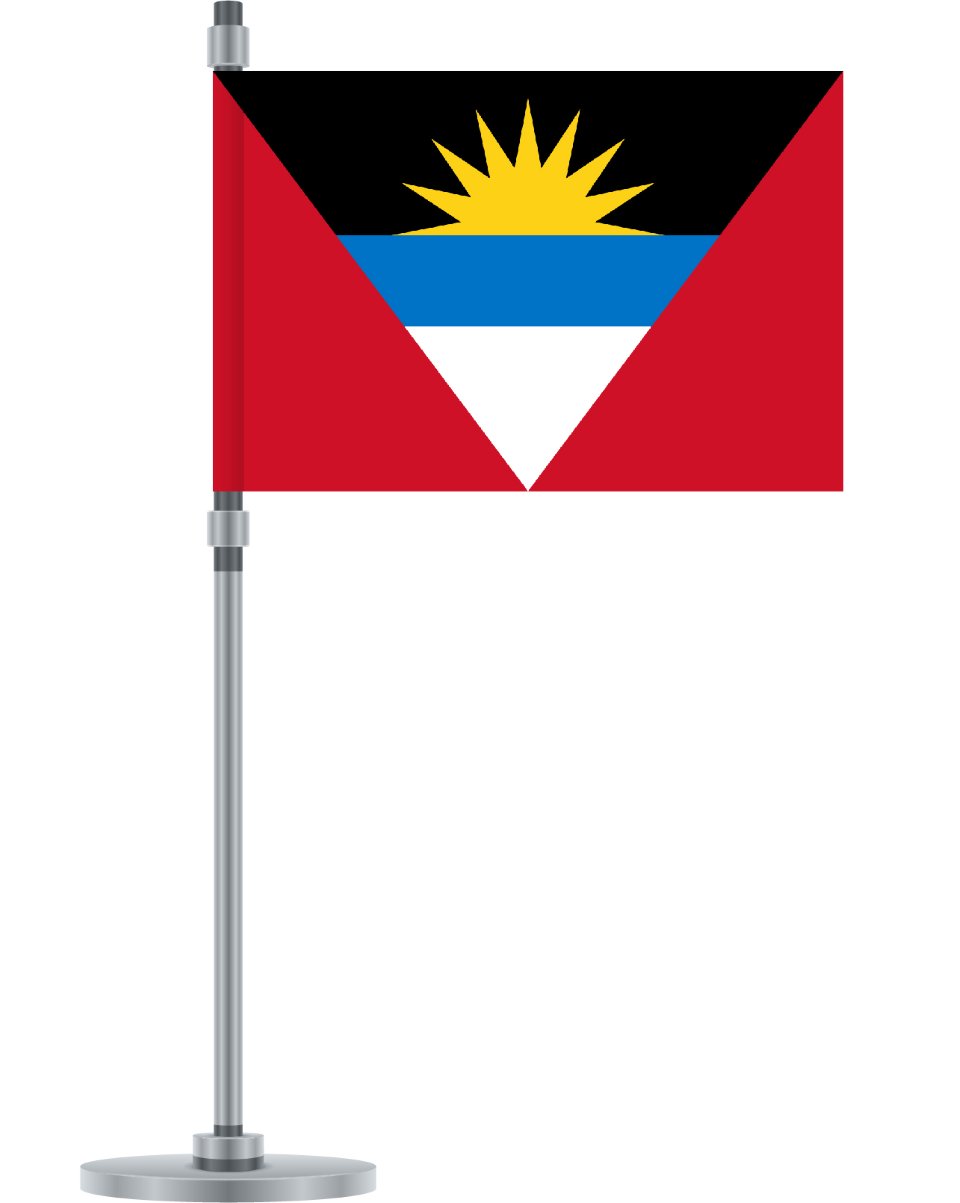 About Antigua and Barbuda

Antigua and Barbuda is a twin island country which lies between the Caribbean Sea and the Atlantic Ocean. Made up of two inhabited islands it is in the middle of the Leeward Islands.

Nicknamed the “land of 365 Beaches” due to the high volume of sandy beaches which draw tourists to the area, its governance, culture and language have been heavily influenced by the British Empire and this means trade links are relatively strong.

The country as a whole is made up of several smaller islands including: Bird Island, Crump Island, Exchange Island and Lobster Island. Being the largest of all Leeward Islands, it is 14 miles long and 11 miles wide.

Antigua and Barbuda is largely made up of individuals of West African, British and Madeiran descent. The majority of the locals being Christians but Islam and Judaism are also practised.

English is the official language of the island, Antiguan Creole is also spoken by the older generations of Antigua and Barbuda.

The culture in the country is largely mixed between West African and British traditions. Cricket is the national sport and the country has produced a number of famous players including Sir Vivian Richards, Anderson "Andy" Roberts, and Richard "Richie" Richardson.

American pop culture and fashion has a heavy influence on the locals of the island too with residents often taking shopping trips to San Juan in Puerto Rico.

Both family and religion are extremely important to the locals, with many attending religious services every Sunday.

How to package parcels to Antigua and Barbuda

Although your parcels are likely to reach Antigua and Barbuda in only a number of days, we would still recommend taking the time to prepare and package it well for transit to ensure its delivered safely and intact.

See our handy International packaging guide for more packaging hints and tips on sending parcels to Antigua and Barbuda.