Send a parcel to Mozambique from only £35.97


Mozambique on the coast of south-east Africa sends a number of chemical and petroleum products around the world, along with agricultural resources. While the majority of these are not sent to the UK directly, you may still want to send parcels to family in the country which is where DHL Parcel UK can help.

Offering a secure courier service with exclusive quotes, you can send parcels to friends in the coastal capital of Maputu or to other cities across Mozambique including Matola, Beira and Nampula. You can send packages for as little as £35.97* and it usually takes 3-4 days* for your parcel to be delivered. 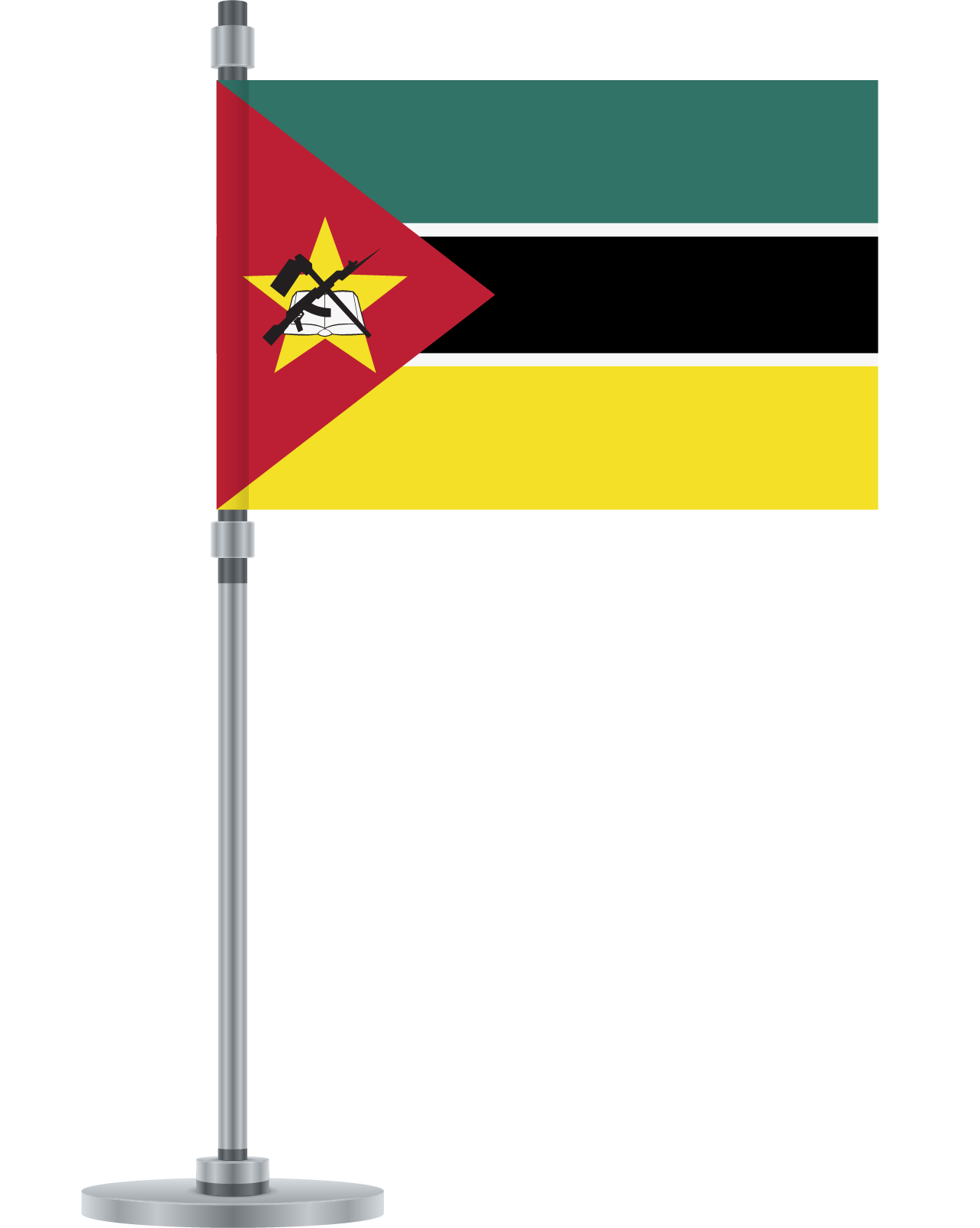 Mozambique shares a large coastline with the Indian Ocean as well as borders with Tanzania, Malawi, Zambia, Zimbabwe, Swaziland and South Africa. The Mozambique Channel to the east of the country separates it from the island of Madagascar.

The area was first explored by Vasco de Gama in 1498 and was colonised by Portugal seven years later. Mozambique finally gained independence in 1975 when it became the People’s Republic of Mozambique.

Home to an extensive set of natural resources, much of the economy is based on agriculture, chemical manufacturing, and aluminium and petroleum production. Most of these industries are experiencing growth, with neighbouring South Africa a key trading partner. Portugal, Brazil, Spain and Belgium also have strong links with Mozambique.

The country is divided into two topographical regions by the Zambezi River. To the north is a narrow coastal strip of land with inland hills and plateaus while the south of the river is home to lowland plateaus and the Lebombo Mountains. The country’s climate is mainly tropical with a wet season between October and March and a dry season from April to September. Rainfall is heaviest along the coast and decreases in the north and south.

The coastal waters of Mozambique are home to some of the richest coral reefs in the world, supporting more than 1,200 species of fish.

How to package parcels to Mozambique

Although your parcels are likely to reach Mozambique in only a number of days, we would still recommend taking the time to prepare and package it well for transit to ensure its delivered safely and intact.