Send a parcel to Papua New Guinea from only £36.76


Located in Oceania, Papua New Guinea has reached financial prowess through its substantial amount of natural resources, including minerals and oil which has attracted a vast amount of investment worldwide.

If you have oil trade links in Port Moresby, Buin, Gapun, Dei or Ihu you will be pleased to know that with DHL Parcel UK you can send parcels to your business associates for as little as £36.76* and in just 5-6 days but you can also send personal items to this beautiful country which shares a number of our British holidays. 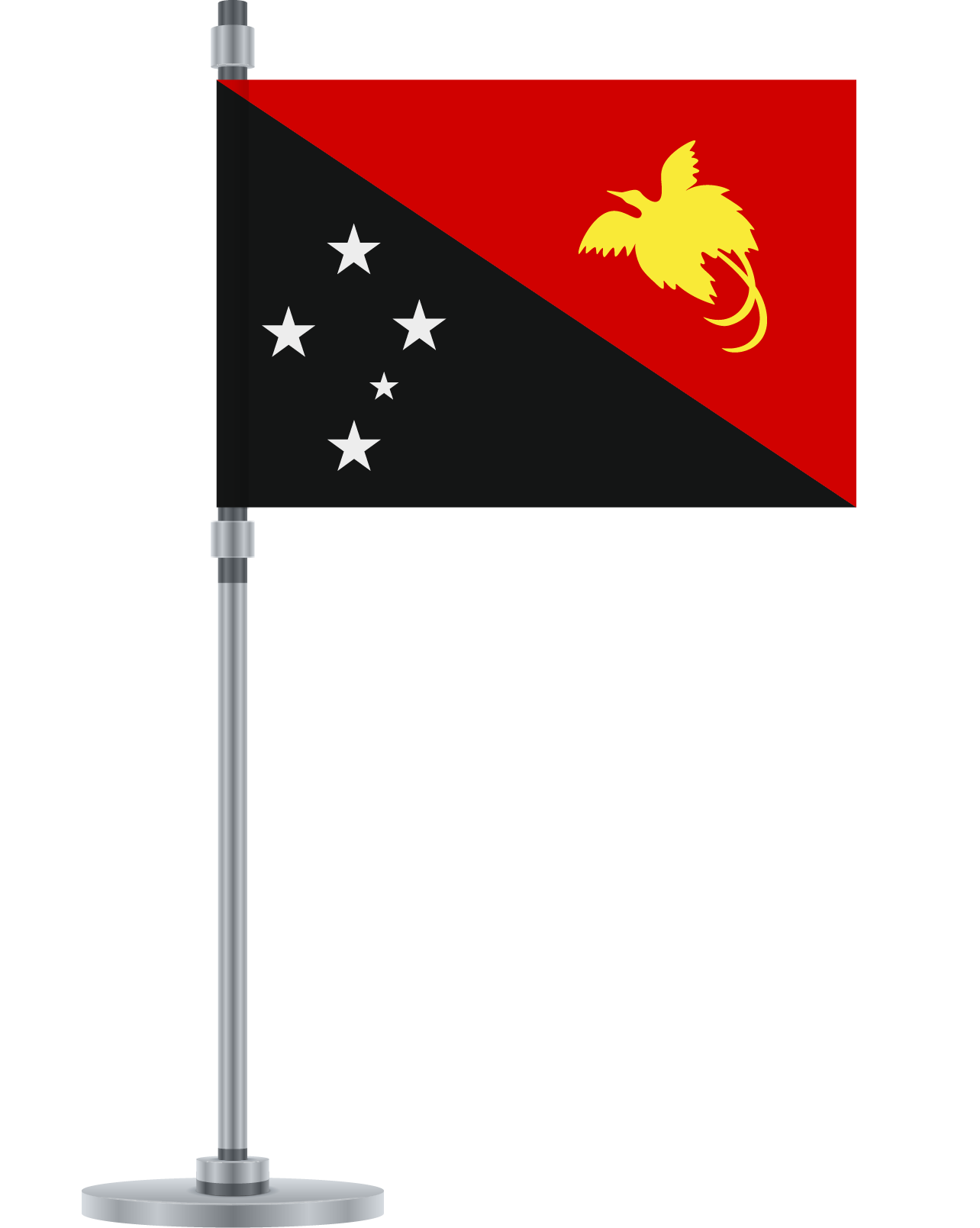 Officially known as the Independent State of Papua New Guinea, the country is located just north of Australia and is known around the world for being one of the most culturally diverse countries in the world.

With a total of 848 different languages spoken, Papua New Guinea has a great amount of attractions to offer tourists and is home to a spine of mountains which run the length of the entire island whilst also being covered in tropical rainforests. This, along with the long Papuan Peninsula, has become known as the “Birds Trail”.

The country has the sixth fastest growing economy in the world due to its ever expanding mining and resource sector and it has been estimated that over 1,000 different cultural groups live in Papua New Guinea.

Due to this there are many different styles in which culture is expressed with each group having its own way of expressing art, dance, costumes and singing.

Locals typically live in villages and rely upon their own farming methods to eat and live. In some areas of the island the natives will hunt and collect wild plants to supplement their diets with those skilled in farming, hunting and fishing are greatly respected.

While sea shells are no longer the currency of the island, in some cultures the groom must present the bride’s father with a certain number of golden-edged clam shells as a sort of dowry.

How to package parcels to Papua New Guinea

Although your parcels are likely to reach Papua New Guinea in only a number of days, we would still recommend taking the time to prepare and package it well for transit to ensure its delivered safely and intact.