Located in Central America, the Republic of Panama relies upon its tourism, commerce and trading sectors for financial growth. Send a parcel to Panama via our reliable and safe Worldwide Air delivery service from £38.35* in just 3-4 days*. Our standard delivery option includes collection from your work or home address. Alternatively, drop your parcel at one of our 52 nationwide depots and save additional money, bringing the cost of your parcel down to as little as £36.90* . 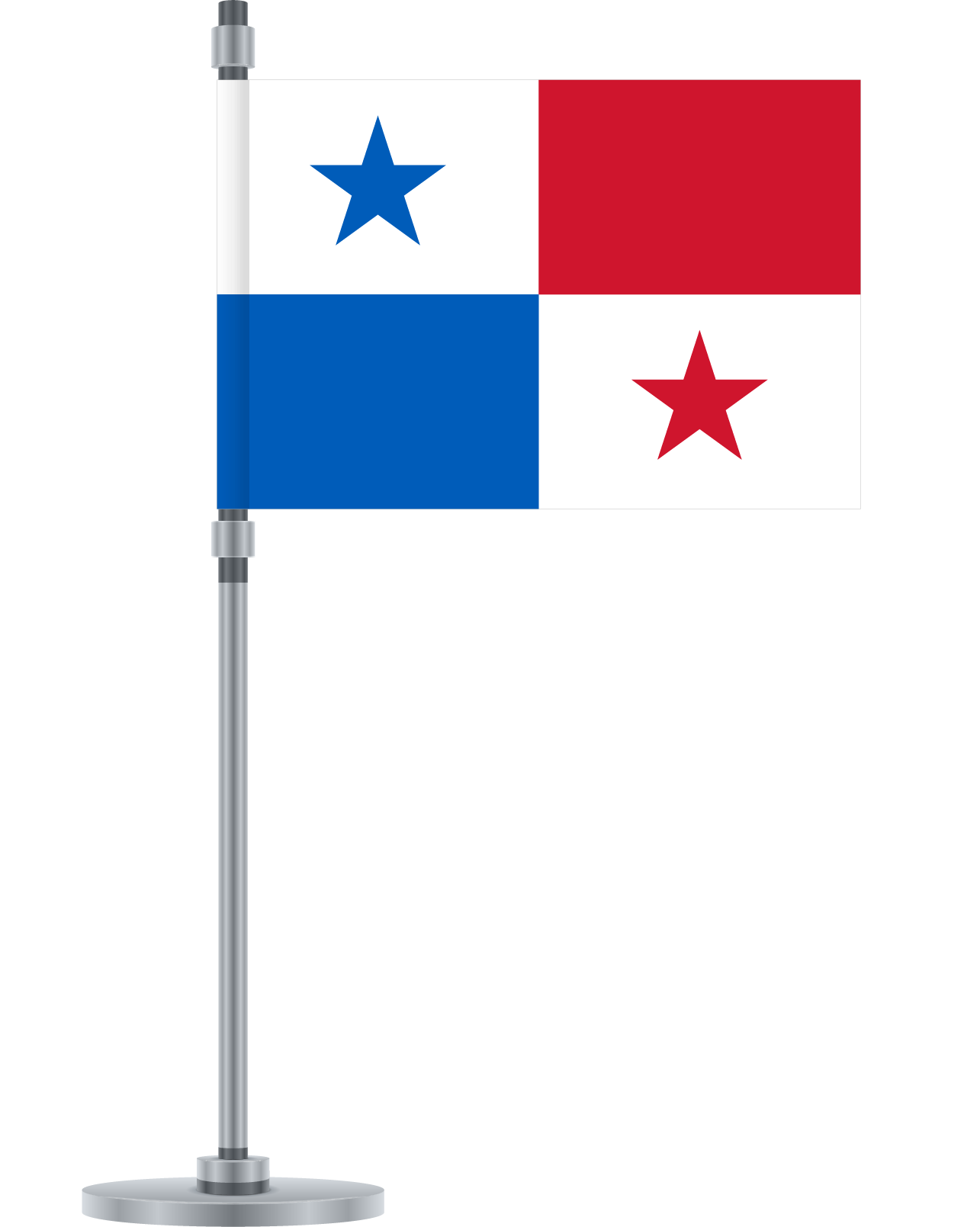 The Republic of Panama is located in Central America; between North and South America, bordering Costa Rica and Colombia. Originally inhabited by several tries prior to the settlement of the Spanish during the 16th Century, the country has a deep-rooted history as well as the second most competition economy in Latin America, according to recent statistics.

Home to almost 500 rivers, Panama hosts a stunningly rugged landscape which contains a variety of highland streams, coastal deltas and valleys. However, it is the Rio Chagres which is most famous and provides an enormous amount of hydroelectric power to the country.

With its tropical climate, the temperature in Panama is high with relative humidity and little season variation. Spanish is unsurprisingly the dominant language although many residents also speak English as this is taught throughout school education.

The culture in Panama is largely derived from European art and music while a number of traditions have also been brought over from Spain. Dance is used to represent their diverse culture while local folklore can be experienced through a number of festivals and dances which occur throughout the year.

The cuisine in Panama attracts many tourists each year and is a mix of African, Spanish and Native American dishes with mild flavours and dishes containing rice, wheat, flour and plenty of seafood most common.

How to package parcels to Panama

Although your parcels are likely to reach Panama in only a number of days, we would still recommend taking the time to prepare and package it well for transit to ensure its delivered safely and intact.