To all cities including: Tripoli, Benghazi, Misratah and Bayda.

Libya in northern Africa is home to an abundance of oil reserves and ancient trading posts, but despite this it has few links with the UK markets. You may still want to send goods overseas to Libya though, which is where DHL Parcel UK can help. Offering a courier service with exclusive quotes to the capital Tripoli and the next largest city Benghazi, it’s possible to send parcels to around half of Libya’s population. Those two cities are found on the Mediterranean coast while the majority of the other main cities are also in close proximity to the sea.

Send a parcel to Libya via our reliable and safe Worldwide Air delivery service from £74.73* in just 4-5 days*. Our standard delivery option includes collection from your work or home address. Alternatively, drop your parcel at one of our 52 nationwide depots and save additional money, bringing the cost of your parcel down to as little as £73.28* . 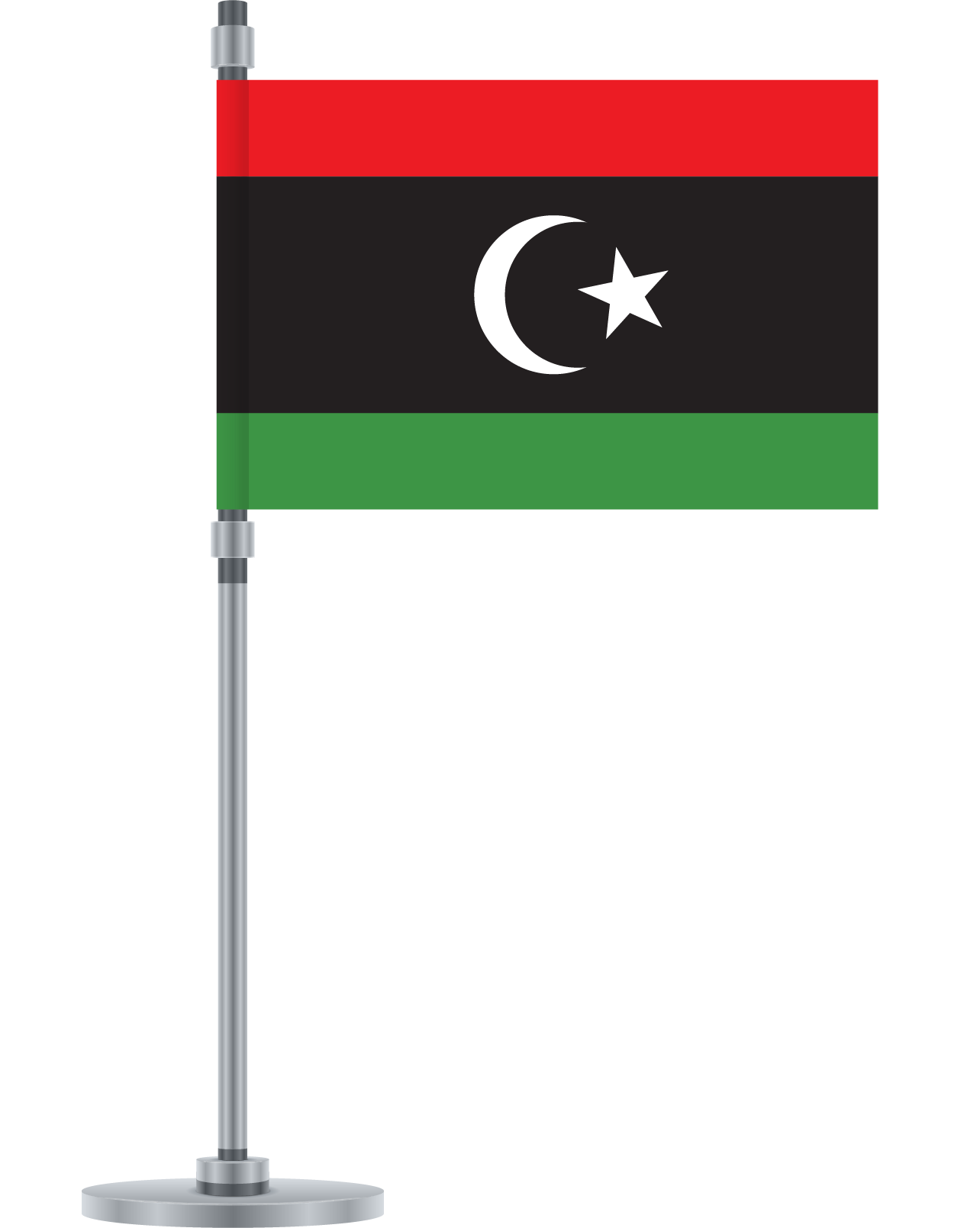 The North African nation of Libya shares its borders with Egypt, Sudan, Chad, Niger, Algeria and Tunisia while also having a sizeable portion of Mediterranean coastline. It is Africa’s fourth largest country and the vast majority of its population can be found to the north, nearer to the coast.

Libya has the tenth-largest proven reserves of oil in the world, providing a platform for development in modern times and making it a location of great global interest. The region was occupied at some stage by the Persians, Egyptians, Greeks and Romans, while it also has Spanish and Arabic influences. It became an independent kingdom in the aftermath of the Second World War before Colonel Gaddafi took power in 1969.

Around 90% of Libya is desert although a Mediterranean climate can be found near to the coastline. The Libyan Desert is one of the most arid places on earth and some locations have gone decades without experiencing any rainfall. Temperatures in the desert are extreme, with some of the hottest on record noted within Libya’s borders.

While the oil sector in Libya accounts for around 80% of the country’s gross domestic product, production of natural gas and gypsum also occurs. The Great man-made River Project in Egypt has helped access the Nubian Sandstone Aquifer System – the world’s largest known fossil water aquifer – which spans an area underground of more than two million square kilometres.

The solid green national flag used throughout the time when Colonel Gaddafi was in power was the only one in the world which had just one single colour. It was altered when he was overthrown in 2011.

How to package parcels to Libya

Although your parcels are likely to reach Libya in only a number of days, we would still recommend taking the time to prepare and package it well for transit to ensure its delivered safely and intact.