To all cities including Algiers, Boumerdas and Oran.

Send a parcel to Algeria via our reliable and safe Worldwide Air delivery service from £29.44* in just 4-5 days*. Our standard delivery option includes collection from your registered work or home address. Alternatively, drop your parcel at one of our 52 nationwide depots and save additional money, bringing the cost of your parcel down to as liitle as £29.44* . 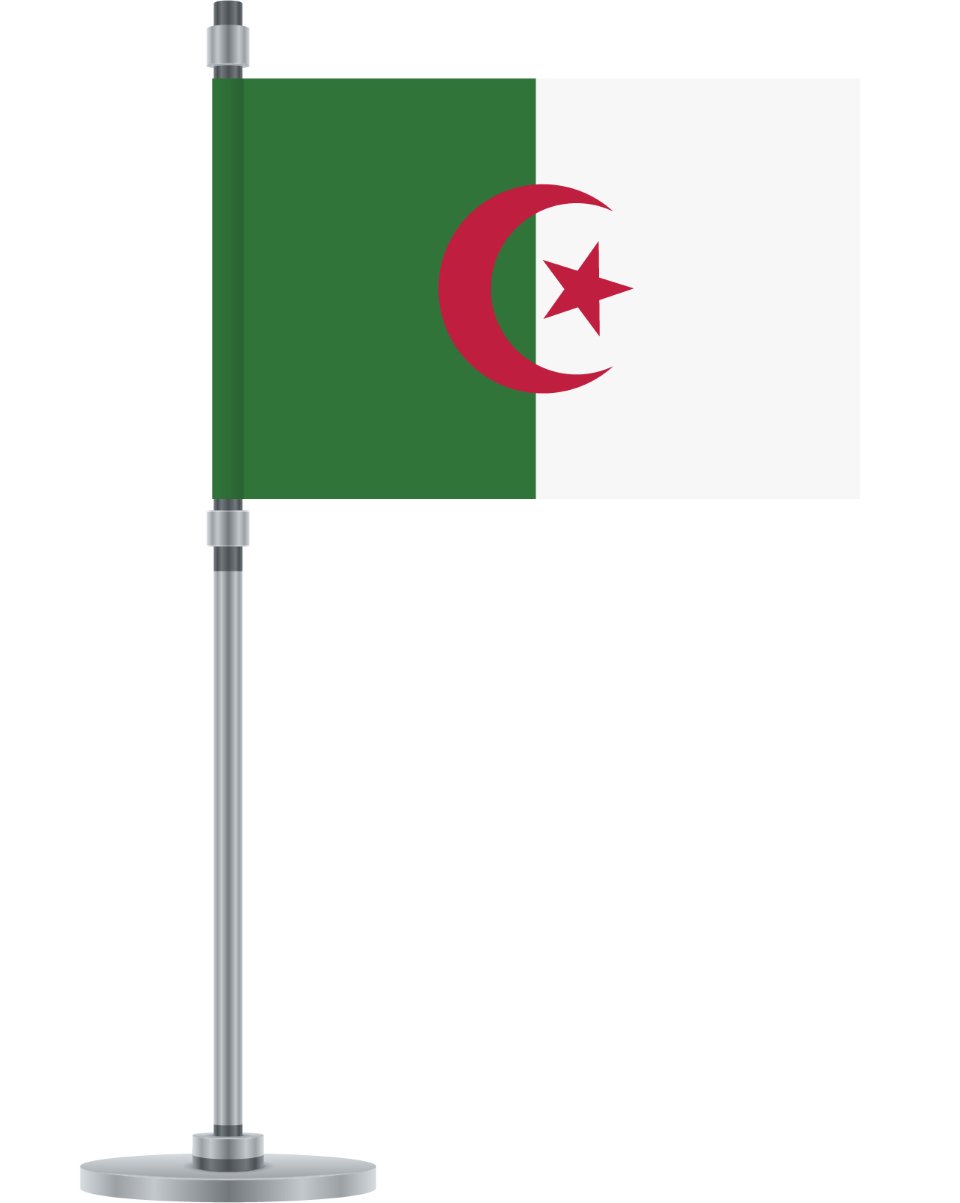 Based in Northern Africa, Algeria is the largest country in Africa and is the tenth largest country in the world, with a population of 37.9 million. Nearly four times the size of Texas, the country has a total area of 2,381,741 square kilometres, of which approximately 90% of that is desert; meaning much of the country is completely uninhabited. The highest point in the country reaches 9,850 ft, which is known as Mount Tahat.

The country is home to many pre-historic cultures including Aterian, Capsian and the Proto-Berber cultures and also has many empires and dynasties, with Numidians, Vandals and Romans being a few!

How to package parcels to Algeria

Although your parcels are likely to reach Algeria in only a number of days, we would still recommend taking the time to prepare and package it well for transit to ensure its delivered safely and intact.