Send a parcel to Turks and Caicos Islands from only £36.76

Parcel delivery and courier service to Turks and Caicos


To all cities including: Cockburn Town and Cockburn Harbour.

Part of the Antilles, Turks and Caicos is home to successful financial and hospital sectors which contribute to the country’s economic growth. Send a parcel to Turks and Caicos via our reliable and safe Worldwide Air delivery service from £38.21* in just 4-6 days*. Our standard delivery option includes collection from your work or home address. Alternatively, drop your parcel at one of our 52 nationwide depots and save additional money, bringing the cost of your parcel down to as liitle as £36.76* . 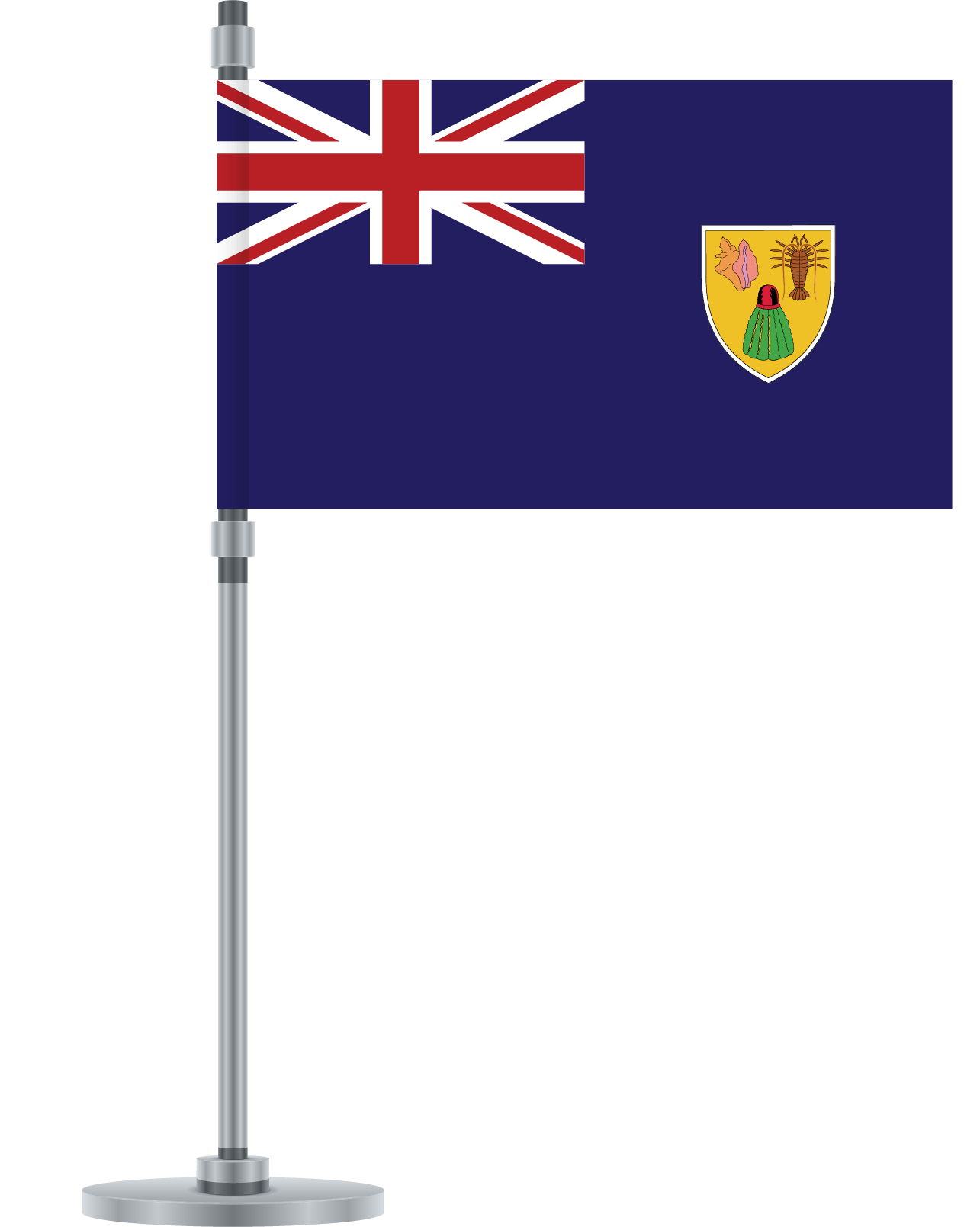 About Turks and Caicos

Located south east of Mayaguana in the Bahamas, Turks and Caicos have been inhabited since 1512 and has since become a British Overseas Territory. A relatively dry and warm country, Turks and Caicos is a tropical climate with rainfall rare during the summer months.

While the official language of the islands is English, the population also speak Turks and Caicos Islands Creole which is extremely similar to that of Bahamian Creole, due to its close proximity to Cuba. The dominant religion found on these islands is Christianity and Catholicism among a variety of other variations.

The islands are probably most well known for their ripsaw music which is shown off during their annual Music and Cultural Festival which showcases many local talents, along with other performances by music celebrities well known in the Caribbean and USA. Women are also keen on traditional crafts using straw to make baskets and hats; a tradition which has been born from the Africans who first joined the population back in the 1830s.

The most popular sports in Turks and Caicos are fishing, sailing, football and cricket; cricket being the national sports of the islands. Upon visiting the islands you’ll also find that the cuisine is largely made up of seafood – predominantly conch – with two common dishes being conch fritters and conch salad.

Tourism is undesirable for the locals in the Turks and Caicos due to the traditional culture and beautiful landscape, as a result, many westerners will stay in: The Somerset on Grace Bay, Beaches Resorts, Seven Stars Resort, Grace Bay Club and Alexandra Resort.

The island is known for its agricultural products which include: maize, beans, citrus fruits, fish and lobster. The islands also import food and beverages and tobacco.

How to package parcels to Turks and Caicos

Although your parcels are likely to reach Turks and Caicos in only a number of days, we would still recommend taking the time to prepare and package it well for transit to ensure its delivered safely and intact.

See our handy International packaging guide for more packaging hints and tips on sending parcels to Turks and Caicos.