Send a parcel to Kyrgyzstan from only £37.70


Are you looking for an affordable and speedy way to send your parcel to Kyrgyzstan? Whether you need to send something to Bishkek or Chauvay; Kaindy or Tokmok; Uzgen or Talas, we can help.

We use a secure, fast and safe courier service to handle all our deliveries. In as little as 3-4 days* your parcel could be safely with its recipient – and all for just £39.38* . To make our service even simpler we can collect your parcel from your home, or alternatively why not drop the parcel at one of our 52 nationwide depots – saving yourself additional money! 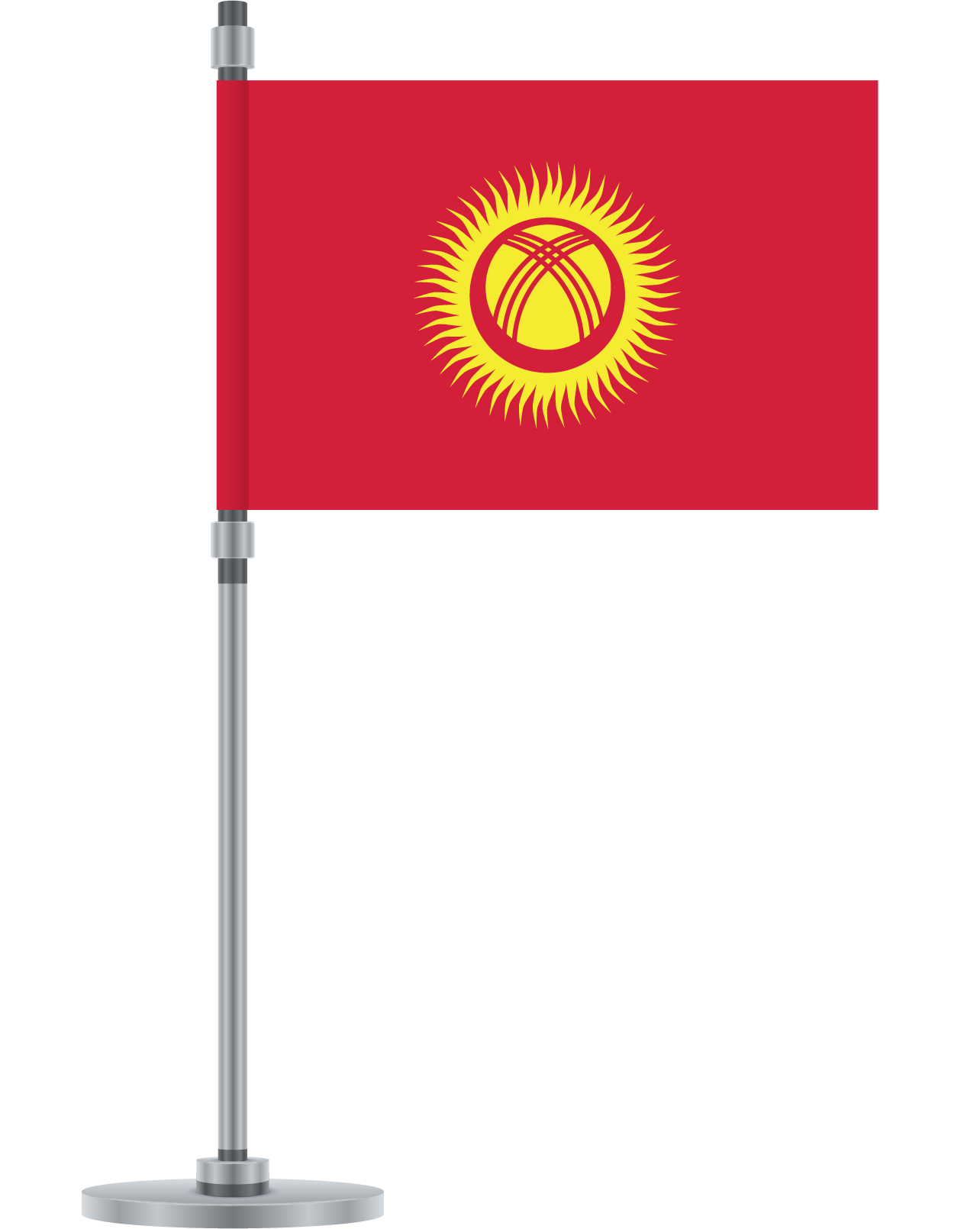 A nation defined by its unspoilt mountainscapes and rolling pastures, the natural beauty seen in Kyrgyzstan is second to none and this has made it a popular getaway choice.The country witnesses extremely hot, tropical summer months with temperatures reaching as high as 40°C before dipping as low as sub zero levels during the winter.

The estimated population of Kyrgyzstan currently stands at 5.6 million and due to the country being largely rural only two thirds live in urban areas. The country’s natives have historically been semi-nomadic herders, known for living in yurts and tending sheep. This nomadic tradition has continued to function seasonally as herding families return to the high mountains during the summer months.

Islam is the dominant religion in Kyrgyzstan, with 80% of the population being Muslim. Moreover, the official language of the country is Russian with Kazakhstan being the other most dominant language used. In fact, Kyrgyzstan became an official bilingual country in September 1991.

How to package parcels to Kyrgyzstan

Although your parcels are likely to reach Kyrgyzstan in only a number of days, we would still recommend taking the time to prepare and package it well for transit to ensure its delivered safely and intact.