To all cities including Dakar, Pikine and Touba.

Senegal relies on tourism and services for its economy and this means it has ties with some UK businesses. Should you wish to send parcels to the country, you’ll therefore want a secure courier service that can meet your needs effectively. DHL Parcel UK can deliver parcels to the cosmopolitan capital Dakar and to surrounding areas.

A personal service is also available should you want to send goods to friends and family in Senegal, giving you added peace of mind that all of your personal belongings will make it to their destination.

The quote you receive for the courier service is exclusive to your needs and you won’t find our great offers anywhere else as we are not on any comparison sites. Delivery to Senegal costs £29.44* and takes 3-4 days to complete. 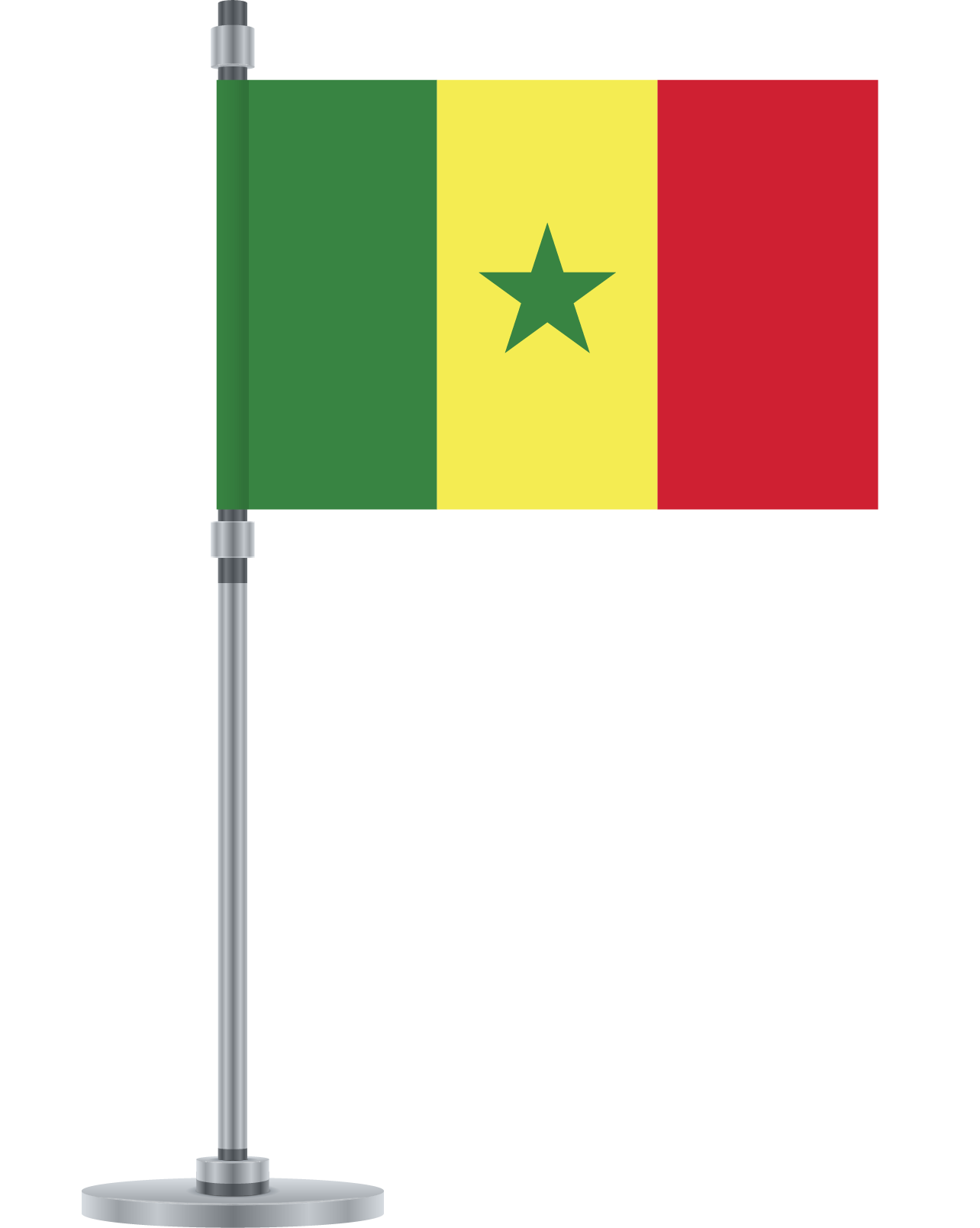 Senegal in West Africa is the westernmost country of the Old World and takes its name from the Senegal River that borders the country to the east and north. Meeting the Atlantic Ocean to the west, Senegal also borders Mauritania, Mali, Guinea and Guinea-Bissau, while it almost entirely surrounds The Gambia, bar for a short stretch of Atlantic coast.

A former French colony, Senegal gained independence in 1960, and now has an economy based on commodities and natural resources, including fishing, phosphate mining, fertilizer production and petroleum. Agricultural crops including sugarcane, cotton, peanuts and mangoes are widely exported while the tourism and hospitality sectors are growing rapidly.

The climate of Senegal is hot and humid, with a rainy season from May to November. The dry season meanwhile is dominated by hot dry harmattan winds.

How to package parcels to Senegal

Although your parcels are likely to reach Senegal in only a number of days, we would still recommend taking the time to prepare and package it well for transit to ensure its delivered safely and intact.