To all cities including Dededo Village, Yigo Village and Mangilao Village

Found in the Pacific Ocean, Guam is the largest and southern most of the Mariana Islands and has strong links with the USA. The majority of the locals are a combination of American, Spanish, Filipino and Mexican which brings a vast range of cultural influences into the country and means trade and deliveries are common.

If you have links with the vast number of US military bases based in Guam, you will be pleased to know that you can now send your parcels through DHL Parcel UK for as little as £36.90* , with parcels being delivered in just 4-5 days*. 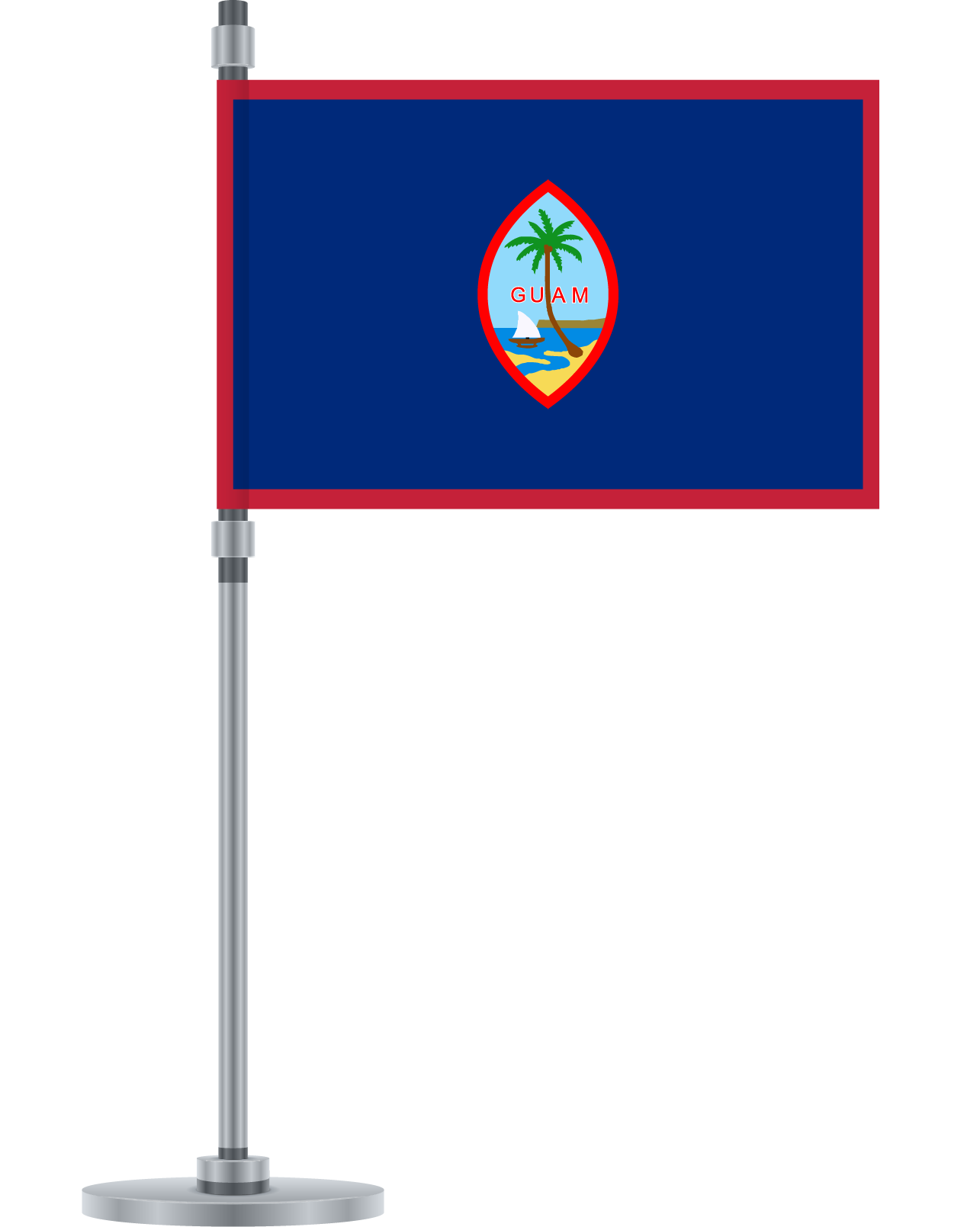 Guam – the most cosmopolitan island in the South Pacific – is an unincorporated territory of the USA and is the largest island in Micronesia. Interestingly, it was the only USA-held island in the region before WW2.

The climate in Guam is known as a tropical marine and is well recognised for the northeast trade winds. While the weather is generally pretty warm throughout the year, it is also guilty of being a little humid every now and again.

While Guam will celebrate all popular USA holidays, they also celebrate Guam Discovery Day in March and Liberation Day on July 21.

The native Chamorros are the largest ethnic group on the island while Filipino’s also account for a large amount of the population.

Some of the most well known traditions in Guam come from pre-Hispanic customs and Mexican traditions which manifest themselves in the music, dance and cuisine found on the island. The modern language spoken is known as the Chamorro language and/or Malayo-Polynesian language which are largely made up of both Spanish and Filipino.

The core culture at the heart of Guam is based on a social protocol based on respect. This can be seen in the younger generations smelling the hands of their elders – known as mangnginge – along with passing down legends, chants and courtship rituals to new generations.

How to package parcels to Guam

Although your parcels are likely to reach Guam in only a number of days, we would still recommend taking the time to prepare and package it well for transit to ensure its delivered safely and intact.