Send a parcel to Montserrat from only £36.29


To all cities including: Brades, Gerald's, Cork Hill and Salem.

Found in the Caribbean, Montserrat relies heavily upon its export business for financial growth. Send a parcel to Montserrat via our reliable and safe Worldwide Air delivery service from £37.04* in just 5-7 days*. Our standard delivery option includes collection from your work or home address. Alternatively, drop your parcel at one of our 52 nationwide depots and save additional money, bringing the cost of your parcel down to as little as £36.29* . 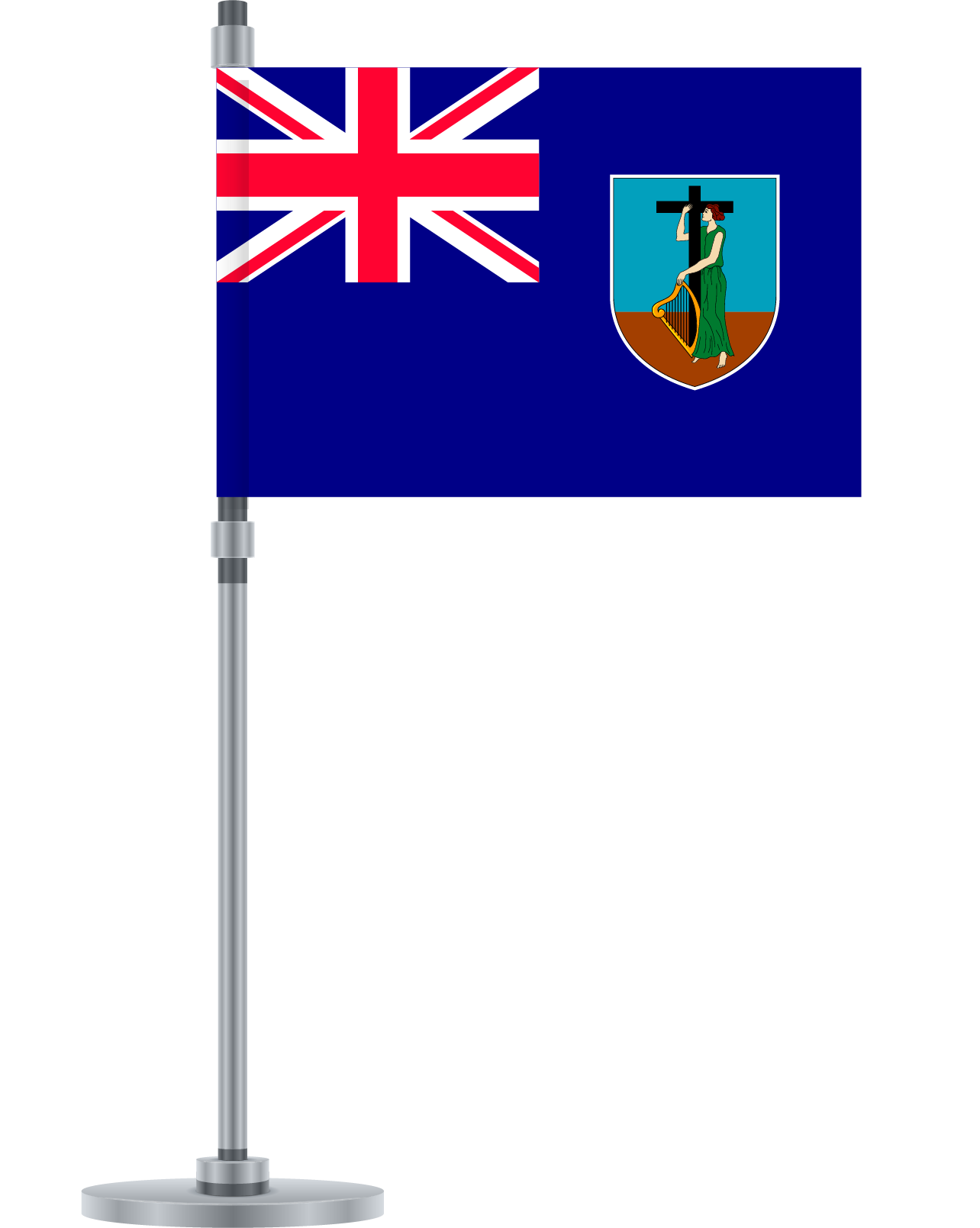 A Caribbean island, Montserrat is part of the Leeward Islands – known as the Lesser Antilles – located in the West Indies. Like many islands in the Caribbean, Montserrat is home to a large number of rare plant and animal species.Famous for being the native land of the endangered Giant Ditch Frog, known locally as the Mountain Chicken, the island has become a hotspot for nature lovers. Also recognised around the world for its coral reefs and interesting caves along the shore, Montserrat is also home to a vast amount of bats and is currently working hard to protect ten species of bats from extinction.

While most of the locals are known as Montserratians, the population is also made up of other ethnic groups including black, white and creole. Music is a huge part of the culture of the island with a vast number of celebrities choosing the island of Montserrat to record their albums – such as Duran Duran. Cricket is the most popular sport, with players from Montserrat being able to play for the West Indies cricket team. Him Allen was the very first player from the island to play for this cricket team where he represented the World Series Cricket West Indians.

Due to the vast amount of volcanic activity which has occurred over the years, locals have moved to the “safe zones” on the island and the move has helped the economy flourish. A new town is also being developed on the island named Little Bay which will be located on the northwest coast of Montserrat.

How to package parcels to Montserrat

Although your parcels are likely to reach Montserrat in only a number of days, we would still recommend taking the time to prepare and package it well for transit to ensure its delivered safely and intact.