To all cities including: Monrovia, Kakata and Harper.

Liberia on the Western Coast of Africa is the continent’s oldest republic after it was first set up by freed American slaves several centuries ago. Despite having English as its official language, there are few trade links between Liberia and the UK yet you may still want to send to goods to people in the country.

DHL Parcel UK operates a secure courier service to the region, supporting both those with personal and business interests in the country. Serving the capital and largest city Monrovia, as well as the smaller cities of Gbarnga, Kakata, Bensenville, Harper and any more, you can deliver your gifts and other goods here quickly and safely.

The service costs £29.44* and delivery is usually possible in 3-4 days*. Alternatively, drop your parcel at one of our 52 nationwide depots and save additional money, bringing the cost of your parcel down to as liitle as £29.44* . 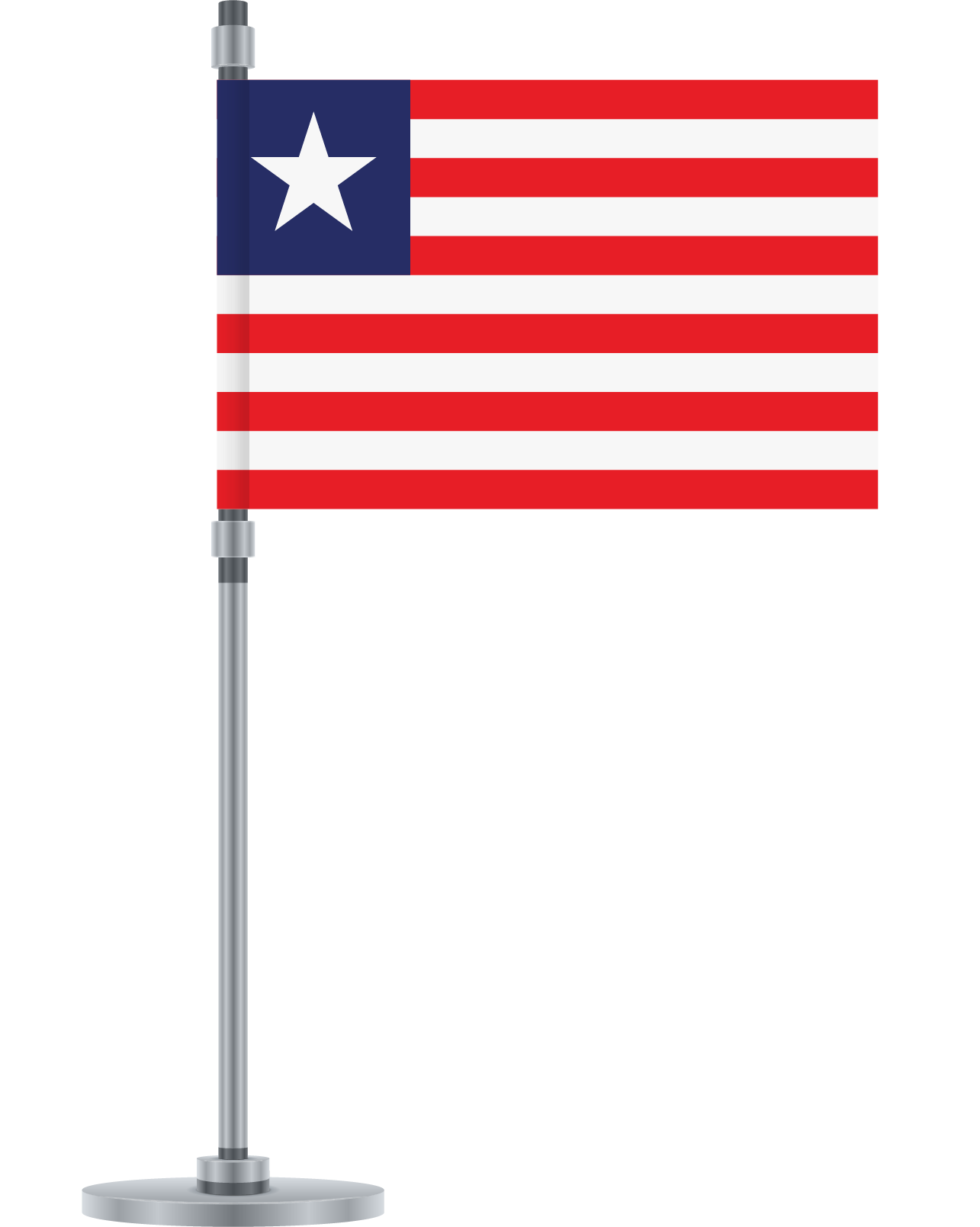 Liberia in West Africa is bordered by Sierra Leone, Guinea and the Ivory Coast, as well as having an expanse of Atlantic coastline. Mangroves populate the coastal areas while forests and grasslands cover the inland regions.

Its climate is hot and equatorial, with the rainy season between May and October noting significant rainfall. Around 40% of the remaining Upper Guinean rainforest can be found in Liberia alongside hundreds of species of mammals and birds.

The country became an independent nation in 1848 when Joseph Jenkins Roberts was elected first president. Despite global political uncertainty in the time since, the country has maintained its independence.

How to package parcels to Liberia

Although your parcels are likely to reach Liberia in only a number of days, we would still recommend taking the time to prepare and package it well for transit to ensure its delivered safely and intact.