With the majority of the major cities found in the south of the country, including the capital N’Djamena, you can send parcels to any of them safe in the knowledge that they’ll be delivered directly to family, friends or business partners as quickly as possible.

Chad might not be high up on the list of business export destinations but Moundou, Sarh and Abeche in the south of the nation are just some of the destinations that we can serve, helping to maintain trade links with this former French colony.

Our courier service to Chad is safe and secure, and costs as little as £36.76* to send a package which commonly takes 4-7 days* to be delivered. 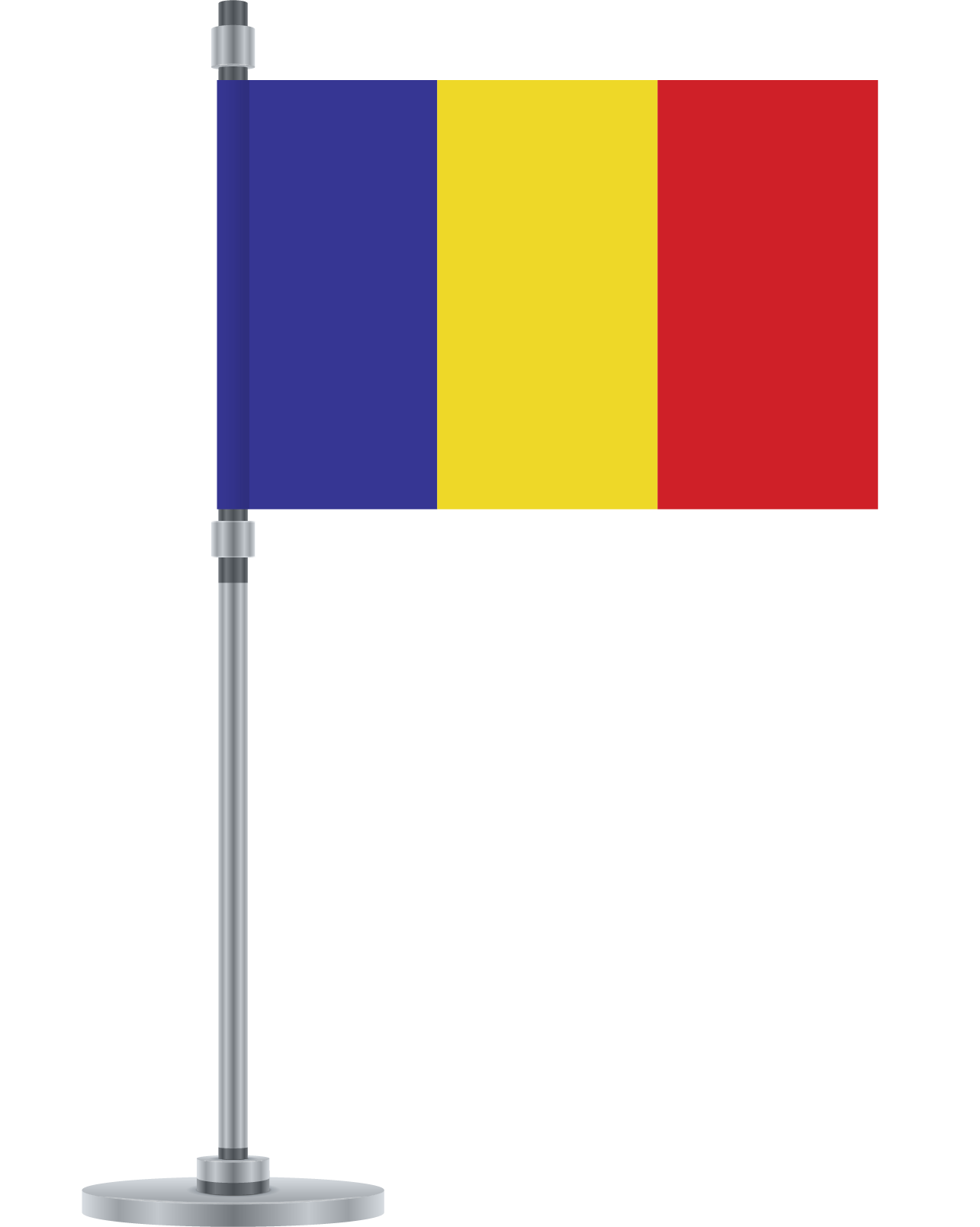 This landlocked nation in central Africa is the fifth largest on the continent and takes its name from Lake Chad, the water source for more than 70 million people in the region. With vast desert regions to the north, much of the country’s population lives in savannah zone further south.

Independent from the French since 1960, vast swathes of the population earn a living through herding and farming. Crude oil became the country’s primary export in 2003, taking over from the cotton industry that had provided income for generations.

Some of the country’s natural resources help to drive some of the other major export markets, including meatpacking, beer brewing and the production of construction materials.

A wet season crosses Chad between May and October in the south while the Sahara in the northern third of the country sees less than 50mm of rain every year.

Social structures across Chad are highly diverse, as there are more than 200 distinct ethnic groups, with local and regional societies have considerable levels of influence. This means that many groups of people are classified by the areas in which they live.

How to package parcels to Chad

Although your parcels are likely to reach Chad in only a number of days, we would still recommend taking the time to prepare and package it well for transit to ensure its delivered safely and intact.