If you need to send goods to Djibouti to join the vast trade network that already exists in the country then opt for DHL Parcel UK.

The small nation in north east Africa takes advantage of its geographical position by a providing a route to the seas for goods from neighbouring landlocked nation Ethiopia. This means that if you have trading interests in the region or simply wish to send personal items to friends and family, then we can help.

Our courier service serves the main container port of Djibouti city and the major towns and cities, providing you with a quick and effective means of transporting your goods. It costs as little as £35.97* to send parcels to Djibouti and delivery can take just 5-7 days*.

With fast access to one of the world’s busiest shipping lanes, Djibouti is an ideal location for many logistics businesses looking to supply regions including the Far East, Australia and the Americas. 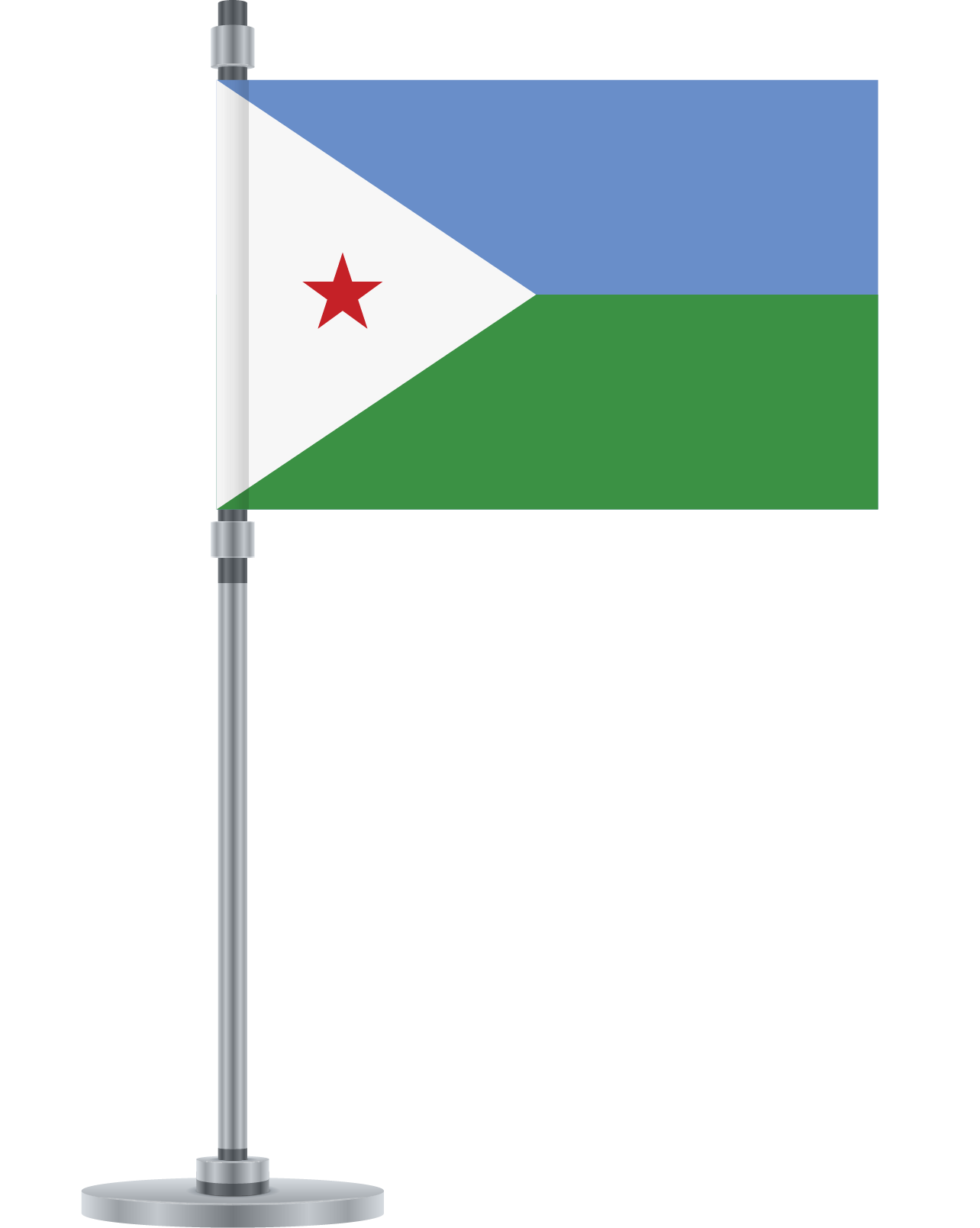 Located in the horn of Africa, Djibouti shares land borders with Eritrea, Ethiopia and Somalia and sea borders with the Red Sea and the Gulf of Aden. The entire region covers less than 9,000 square miles and is surrounded by major fault lines that form part of the East African shield and Rift Valley system. As a result, many regions exhibit past layers of lava flows and plate tectonic activity.

Djibouti voted for independence in 1977, following ten years when it was known as the French Territory of the Afars and Issas. In the years since it has become a key area for refuelling and managing shipping, as well as becoming a commercial hub and home to many different foreign military bases.

Djibouti’s climate sees little in the way of seasonal variation, with average temperatures varying between 32°C and 41°C throughout the year. The coastal regions are mainly hot and humid throughout the year while those inland are hot and dry. Wet winters can be seen on the coast, but it remains hot nonetheless.

A major rail development between Addis Ababa in Ethiopia and Djibouti City acts as the main route for imports and exports. Major Chinese and Turkish companies are working on improving and electrifying the line, which will half the time it takes to travel the line to less than ten hours.

How to package parcels to Djibouti

Although your parcels are likely to reach Djibouti in only a number of days, we would still recommend taking the time to prepare and package it well for transit to ensure its delivered safely and intact.