To all cities including Port-au-Prince, Carrefour and Pétionville

Located in the Caribbean, the Republic of Haiti is the world’s leading producer of vetiver – the root plant used to make luxury perfumes – and relies on this for its economic growth. If you have trade links to the agricultural sector in Port-au-Prince, Delmas or Cap-Haitien you can send your parcels to these cities in 4-5 days* for as little as £37.70* using DHL Parcel UK.

Haiti culture is largely made up of a mixture of Spanish, French and African influences which gives plenty of reason to send parcels to friends and relatives. 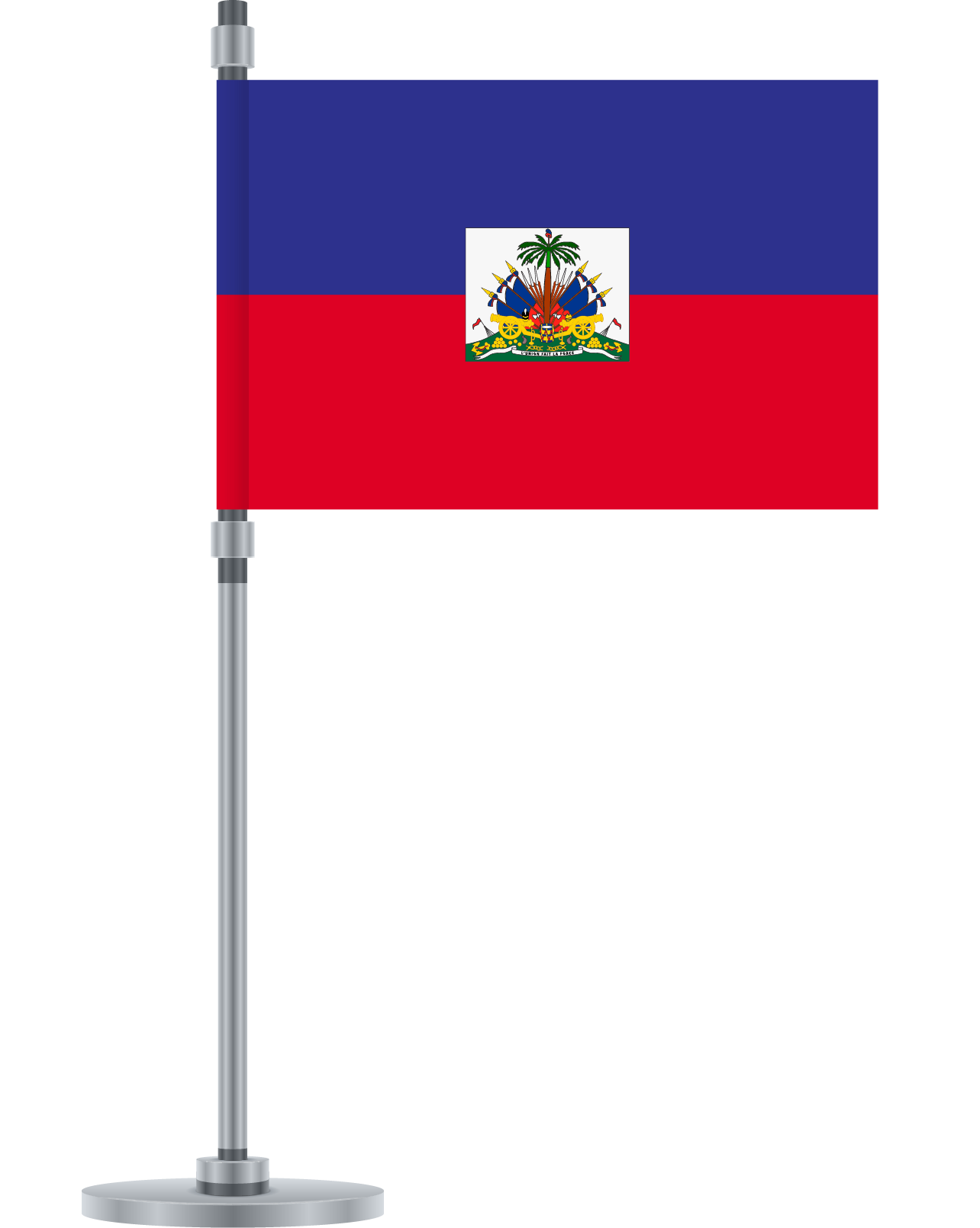 The Republic of Haiti occupies the western, smaller part of the Hispaniola Island, while also owning smaller islands including: Ile-a-vache (Cow Island) which is largely made up of tourists.

The history of Haiti is perhaps the most popular reason for many tourists making their way to its stunning shores. Originally discovered by Christopher Columbus, Haiti was inhabited by the indigenous Taino people and the dominant religions are Catholicism and Protestantism although minority religious groups including Islam and Judaism are also represented.

The two official languages of Haiti are French and Haitian Creole with French used in corporate and business situations – such as during the export of vetiver, of which Haiti is th world’s leading producing and is responsible for half the world’s supply!

Haitian customs are largely a blend of beliefs that have derived from various ethnic groups and gradually made their way to the island of Hispaniola. Tourists will find that the culture is greatly reflected in their paintings, music and literature. In fact there are galleries and museums throughout the USA and France that exhibit great works from island artists.

Brilliant colours and sly humour characterise Haitian art, which normally feature large foods and fruits, marketing activities and festivals while Music is another extremely important part of the Haitian culture and influenced heavily from French and African rhythms along with Spanish elements.

How to package parcels to Haiti

Although your parcels are likely to reach Haiti in only a number of days, we would still recommend taking the time to prepare and package it well for transit to ensure its delivered safely and intact.