Send a parcel to Bahrain in 3-4 days* from only £36.53* , we’ll even collect your parcel from your home or work for free. Or save additional money by dropping your parcel off at one of our 52 nationwide depots, meaning your parcel will arrive in Bahrain from as little as £35.08* . 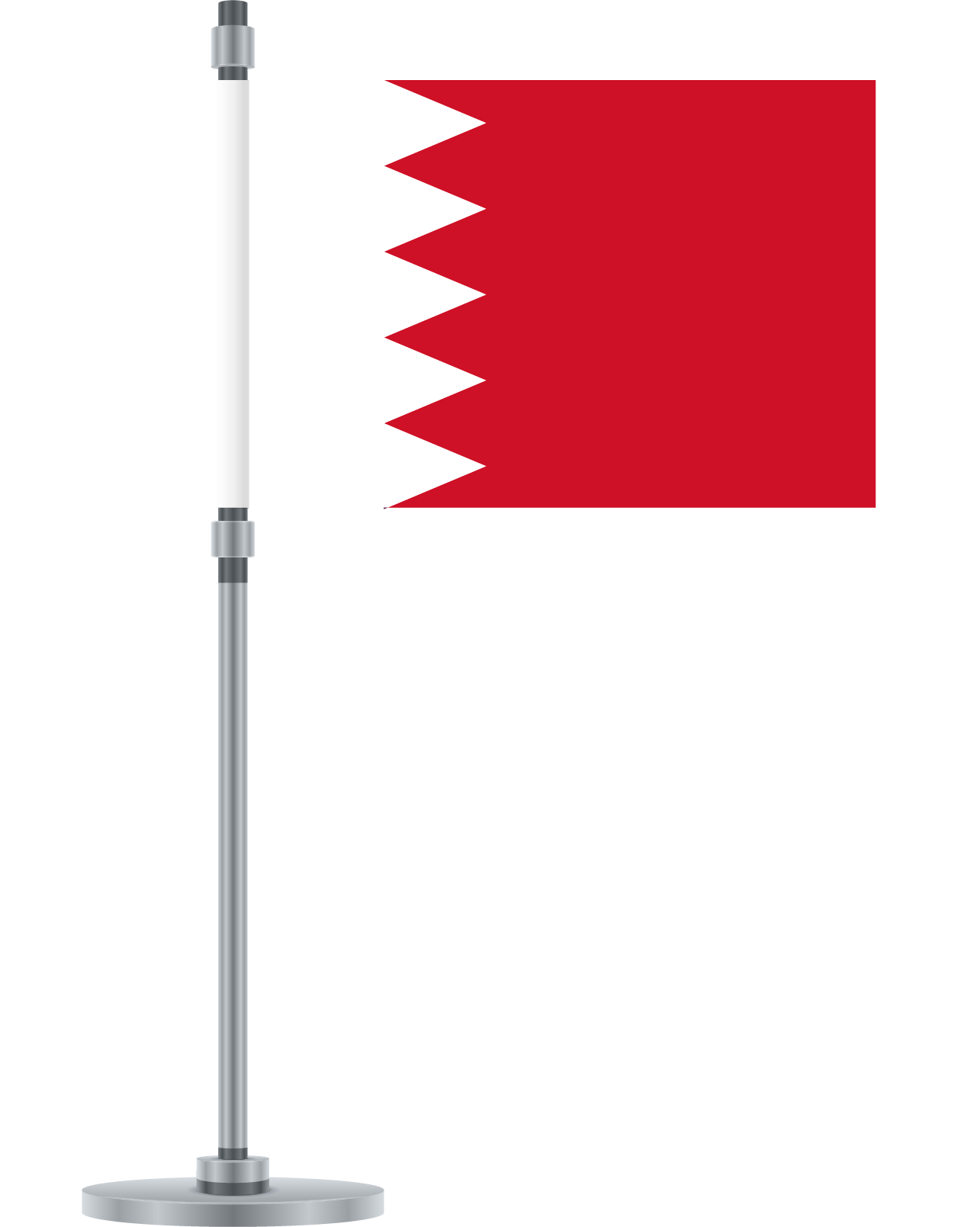 Bahrain, officially the Kingdom of Bahrain, is a small island country situated near the western shores of the Persian Gulf.

It is the only country in the Persian gulf that doesn’t rely on the sale of oil to support its economy. Instead the two main sources of income for the Kingdom are banking and tourism. The capital Manama is famous for many of its financial institutions/structures.

Bahrain has one main international airport, the Bahrain International Airport (BIA) which is located on the island of Muharraq, in the north-east handled more than 100,000 flights and more than 8 million passengers in 2010.

The country has a well-developed road network, particularly in Manama. The creation of multiple roads and highways in Bahrain throughout the 1930’s, connected several isolated villages, such as Budaiya, to Manama. This road network has been improving ever since.

The summers around Bahrain are extremely hot. The surrounding waters are unusually shallow creating an atmosphere of high humidity. Temperatures in the summer months have been known to reach fifty degrees.

Did you know that the greater flamingo are native to Bahrain?

How to package parcels to Bahrain

Although your parcels are likely to reach Bahrain in only a number of days, we would still recommend taking the time to prepare and package it well for transit to ensure its delivered safely and intact.