To all cities including Adam, As Sib, Al Jazer and Bahla.

Send a parcel to Oman via our reliable and safe Worldwide Air delivery service from £28.08* in just 3-4 days*. Our standard delivery option includes collection from your work or home address. Alternatively, drop your parcel at one of our 52 nationwide depots and save additional money, bringing the cost of your parcel down to as liitle as £28.08* . 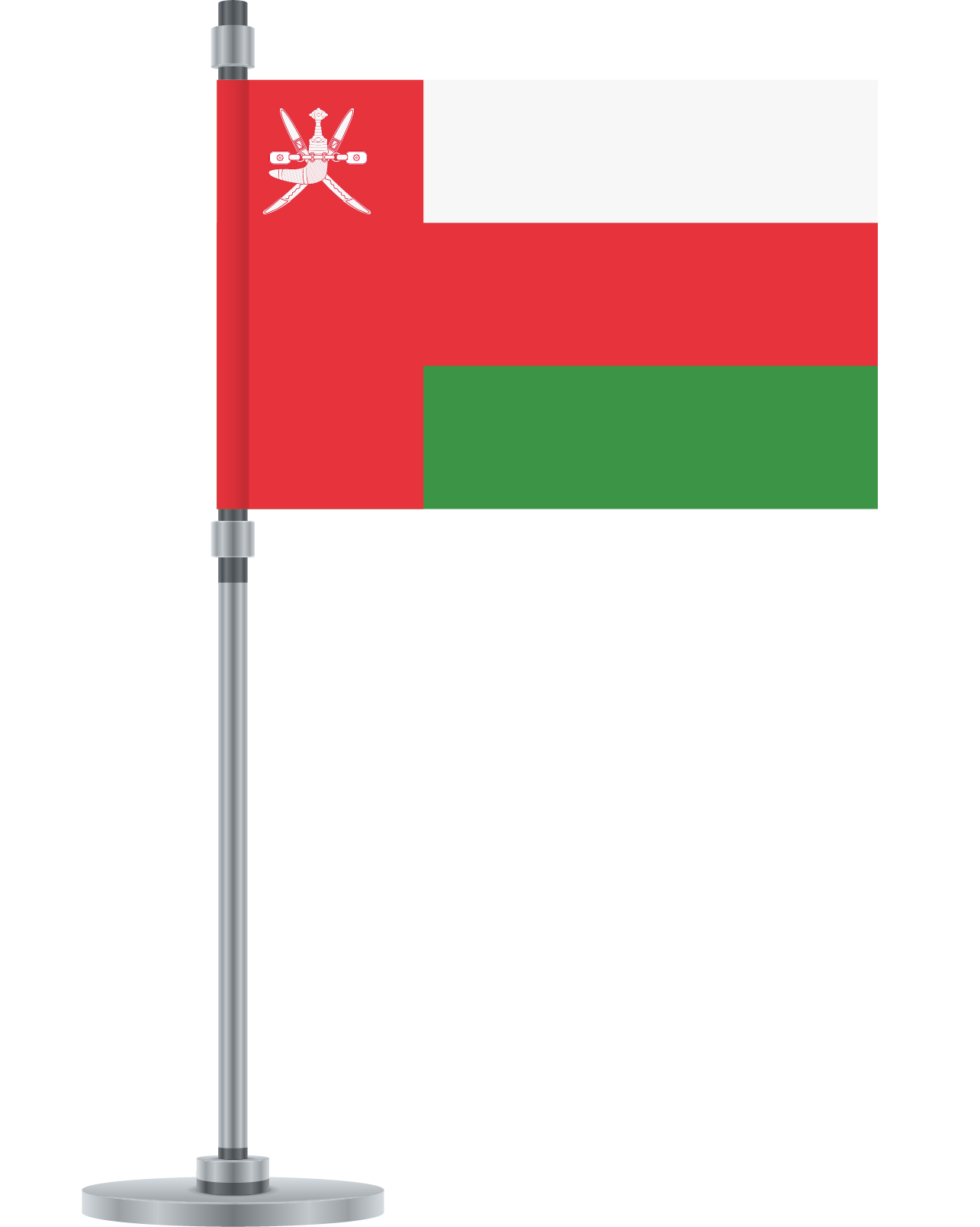 Known as the Sultanate of Oman, it is located in South West Asia and is situated on the South East coast of the Arabian Peninsula while also sharing a border with the United Arab Emirates (UAE). Oman is extremely famous for being an absolute monarchy with Sultan Quaboos bin Sain al Said the leader of the country since 1970, making him the longest serving ruler in the Middle East. Very much like the rest of the Persian Gulf, Oman is generally one of the hottest countries in the world and receives very little rainfall.

The number of tourists visiting Oman every year is continuing to grow and is expected to be one of the largest industries in the country if this pace continues. With a number of tourist attractions and great culture to take advantage of, it is of no surprise that the capital Muscat was nominated as the second best city to visit in 2012 by Lonely Planet.

Islam is practised throughout Oman with Arabic the language of the country. However, Baluchi is also spoken in some parts. Oman is well known around the world for its long tradition of shipbuilding, as maritime traditionally played a vital role in the people of Oman being able to contact other civilisations during ancient times.

Music and dance is a huge part of the country’s culture, which explains why they have over 130 different songs and dances. Omanis are huge fans of tennis too and hold various tournaments throughout the year.

How to package parcels to Oman

Although your parcels are likely to reach Oman in only a number of days, we would still recommend taking the time to prepare and package it well for transit to ensure its delivered safely and intact. 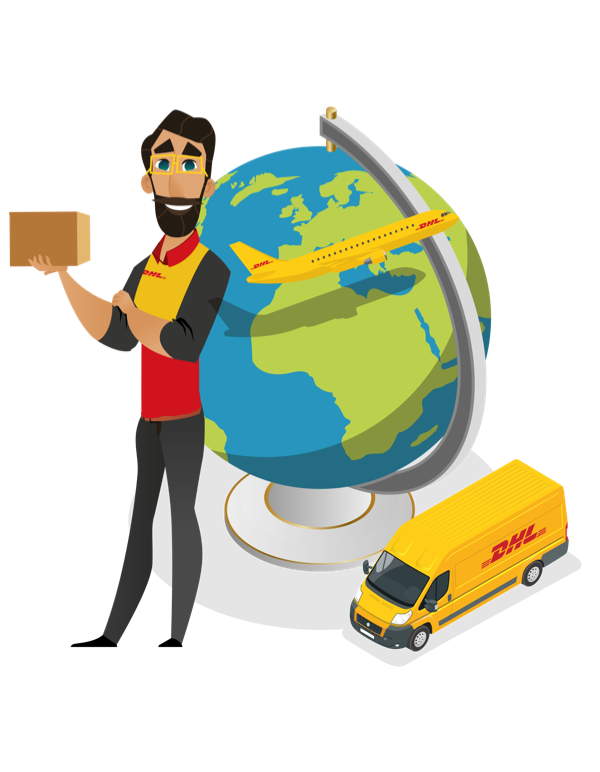