Send a parcel to Micronesia from only £36.10


To all cities including: Weno Town, Tofol, Kolonia and Colonia.

A sub-region of Oceania, Micronesia relies upon its fishing and tuna production for its economic growth and prosperity but is also a top scuba diving hotspot.

If you have any links with the fish trade in Weno Town, Tofol, Nema or Pulap Village or want to send equipment to support your blossoming scuba diving business in the country then you can easily send any parcels or deliveries in just 4-5 days*, costing you £36.10* .

With the vast amount of cultures and festivals which take place on an annual basis, you’ll always have a reason to send a gift to a friend or family member in Micronesia too and our secure service promises to take care of them for you. 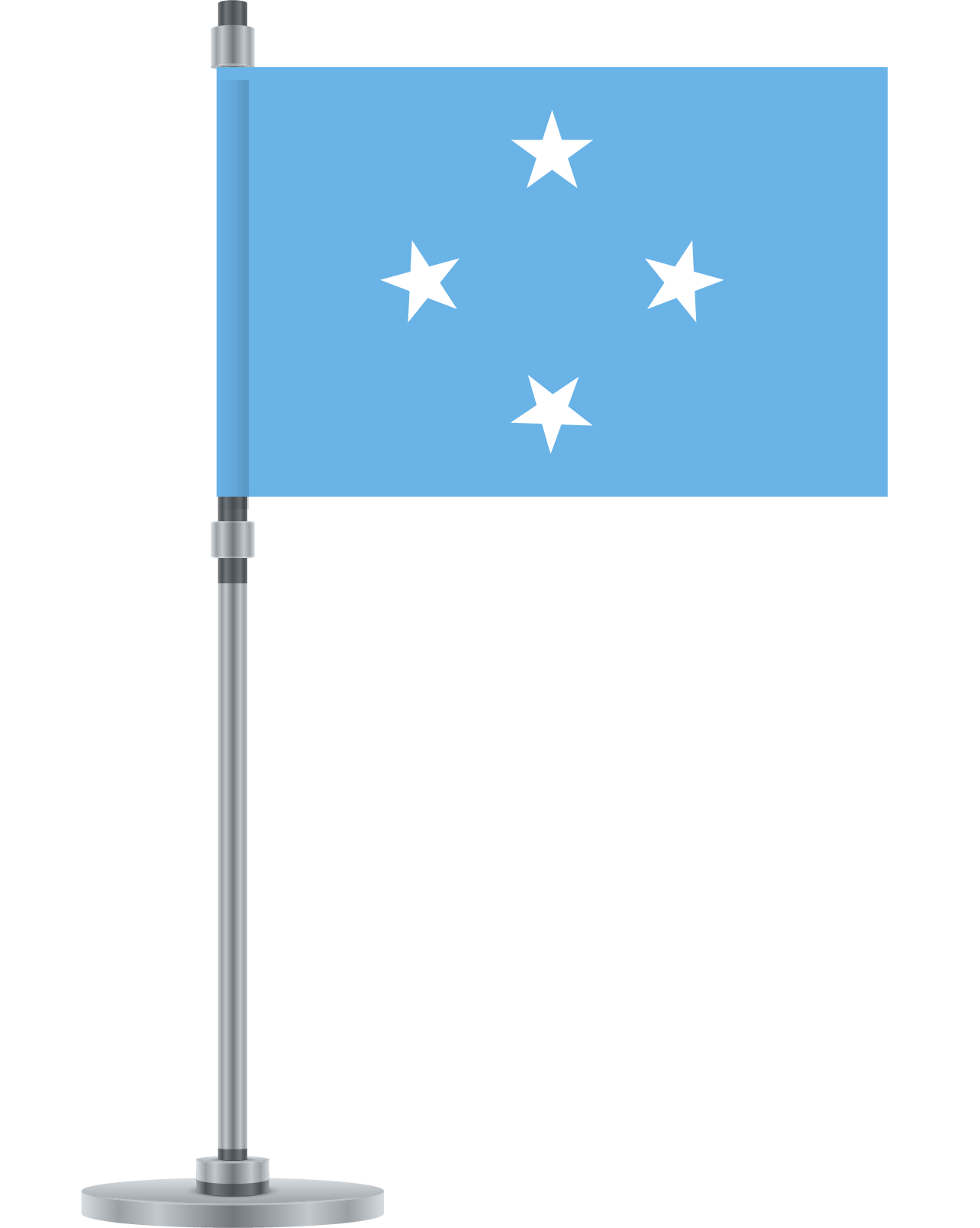 Micronesia is made up of thousands of small islands, located in the western Pacific Ocean while also sharing a cultural history with two neighbouring islands; Polynesia and Melanesia. There are four main islands that make up Micronesia, Caroline Islands, Gilbert Islands, Mariana Islands and the Marshall Islands, with the island of Micronesia perhaps the most famous due to its emerging reputation as a scuba diving paradise.

The Micronesian culture was one of the very last native cultures of the region to develop and originally developed from a mixture of Melanesians, Polynesians and Filipinos. Because of this mixture of descent there are many celebrations and cuisines marked on the island. Fruit bats are native to Micronesia but other mammals are incredibly rare – making reptiles and fish vital food sources for the locals.

Art is a huge part of the culture on the island with the artistic traditions of locals developed from the Lapita culture. Wood carving by men is particularly popular and has flourished in the area over the past decades with pieces of their work often found in richly decorated ceremonial houses.

Music is also important and incredibly influential to those living on the island. In fact, some of the music is largely based around mythology and ancient rituals; covering a variety of styles from traditional songs –handed down through generations – to more contemporary music.

Locals believe that music is presented to individuals in their dreams rather than being created by composers themselves and every island based in Micronesia believes in mythical figures with each one having their own unique figures and stories.


How to package parcels to Micronesia

Although your parcels are likely to reach Micronesia in only a number of days, we would still recommend taking the time to prepare and package it well for transit to ensure its delivered safely and intact.


How safe will my parcel be?