Send a parcel to Martinique from only £36.10


To all cities including: Fort-de-France, Le Lamentin and Le Robert.

Found in the eastern Caribbean Sea, Martinique relies heavily upon its exports of fruit, beverages and petroleum products for economic growth.

If you have trade links in fruit and beverages in Fort-de-France, Le Lamentin or Le Robert, you can now send parcels to your business partners for just £36.10* , guaranteed to reach your colleagues in just 3-5 days.

Businesses in Martinique follow the traditional French custom of closing at midday to allow a lengthy lunch so be sure to send your parcels in a timely manner with our fast and reliable courier service. 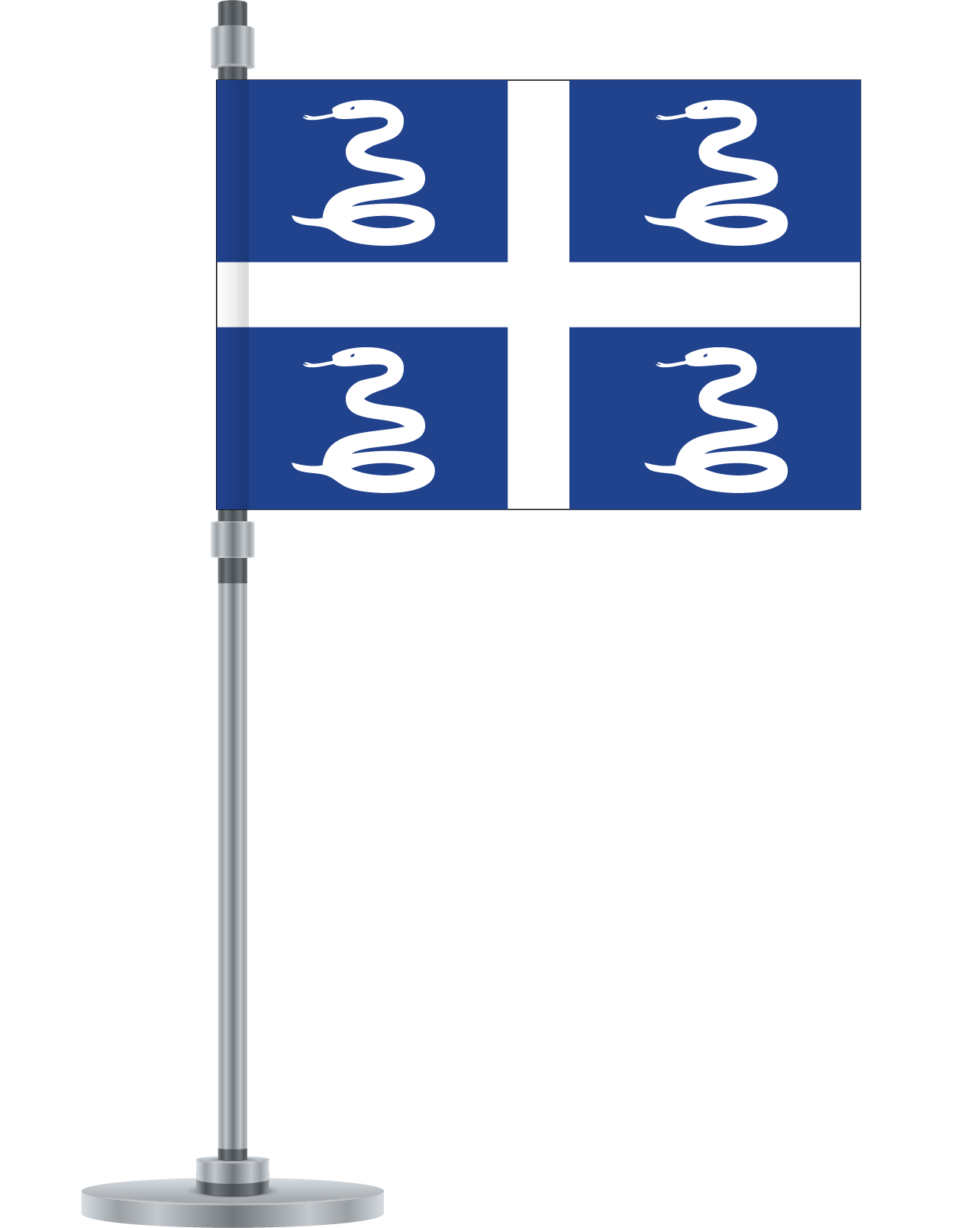 An overseas region of France, Martinique borders Saint Lucia, Barbados and the south of Dominica. Being of volcanic origin, Martinique lies along where the North American Plate slides beneath the Caribbean plate meaning the country has eight different centres of volcanic activity with the oldest rocks 24 million years old.

The north of Martinique is largely made up of mountains and volcanoes which are covered with rainforest while the south features stunning geographic features and views. Home to a number of stunning beaches and food facilities, it is the south that attracts the most tourism.

Offering a striking range of landscapes to feast your eyes on and atmospheres to enjoy, Martinique has plenty to offer those who love to hike and take in the natural environment, with plenty of activities available to take part in both on land and at sea.

Unsurprisingly, the official language of the island is French however many Martinicans speak Martiniquan Creole which is almost identical to the language spoken in Saint Lucia and Dominica.

The culture of Martinique is an interesting blend of French and Caribbean influences but the island does have a higher standard of living than other islands within the Caribbean.

The hybrid cuisine which can be found on the island is a mixture of African, French and South Asian traditions. In fact, one of the most famous dishes in Martinique is the Colombo – which is a gravy or broth – along with its curry chicken.

Home to a large popular music industry, the island has gained international recognition for the success of its Zouk music during the latter part of the 20th Century.

How to package parcels to Martinique

Although your parcels are likely to reach Martinique in only a number of days, we would still recommend taking the time to prepare and package it well for transit to ensure its delivered safely and intact.