To all cities including: Castries, Vieux Fort, Micoud and Dennery

Found in the eastern Caribbean Sea, St Lucia relies on its offshore banking sector for its financial growth. Send a parcel to St Lucia via our reliable and safe Worldwide Air delivery service from £29.44* in just 4-5 days*. Our standard delivery option includes collection from your work or home address. Alternatively, drop your parcel at one of our 52 nationwide depots and save additional money, bringing the cost of your parcel down to as little as £29.44* . 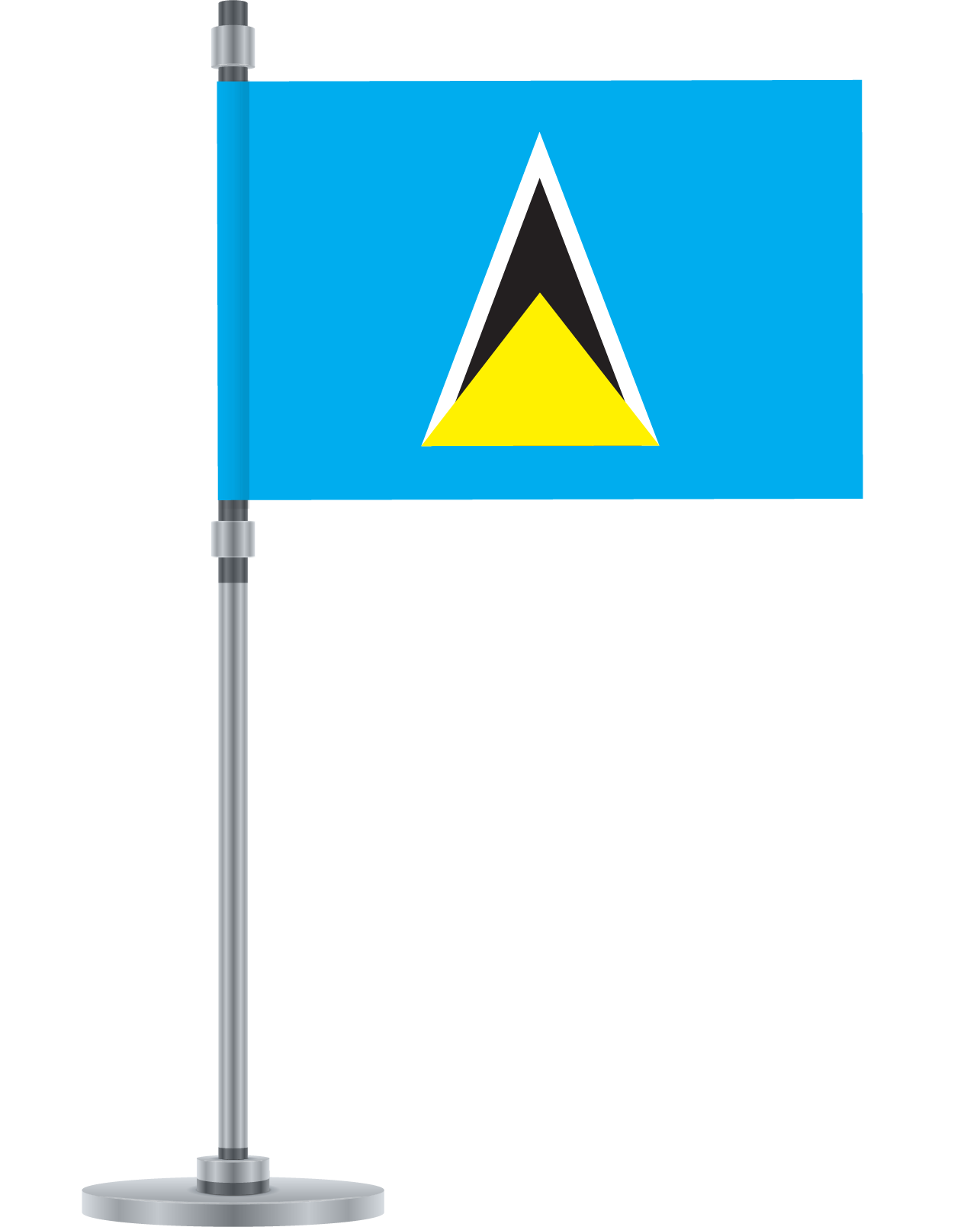 Set on the boundary with the Atlantic Ocean, St Lucia is part of the Lesser Antilles and is located north of the island of Saint Vincent and Barbados. Known as a volcanic island, St Lucia is more mountainous than many other Caribbean islands with the highest point being Mount Gimie at a staggering 950 metres above sea level.

Well known across the world for its stunningly small and luxurious resorts that boast colour and flair, with a variety of hidden beaches, the culture in St Lucia is largely influenced by East Indian, African, French and English heritage.

Known around the globe for the vast amount of festivals which take place every year, including La Rose and La Marguerite, St Lucia certainly draws the attention of famous musicians and visitors from around the world.

Cricket is by far the most popular sport on the island, which is home to the Windward Islands Cricket Team, while dancing is another popular pastime and known for being extremely active and descended from the African culture.

How to package parcels to St Lucia

Although your parcels are likely to reach St Lucia in only a number of days, we would still recommend taking the time to prepare and package it well for transit to ensure its delivered safely and intact.