Send a parcel to New Caledonia from only £35.97


New Caledonia is based in the Pacific Ocean – in between France and Australia – and benefits from an expanding nickel industry which supports their ever-growing economy.

Their economy has actually been named one of the largest in the South Pacific which means that financial ties with Noumea, Mont-Dore, Paita or Kone are common from around the world, and the UK.

Whether you need to send parcels to business associates or clans of New Caledonian – what most of the population groups themselves as – then we can make deliveries in just 5-7 days* for the competitive price of £35.97* . 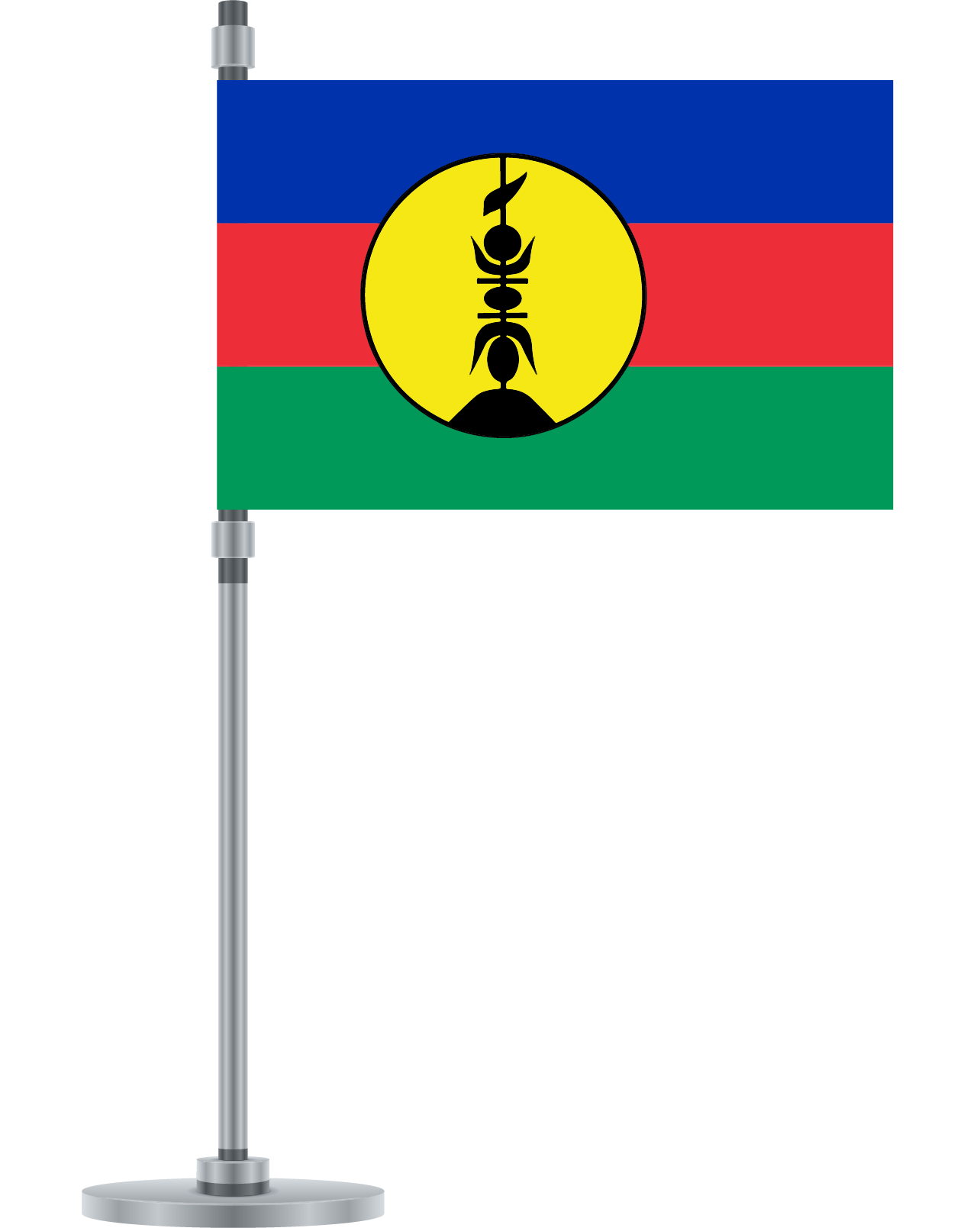 New Caledonia is located in the Southwest of the Pacific Ocean, just east of Australia and metropolitan France. Home to the Diahot River – the longest river in the entire country – most of the island is covered in wet evergreen forests, with savannahs dominating the lower elevations.

Perhaps most famous for its unique birds and plants, New Caledonia has the richest diversity of species, along with one of the most beautiful mountain ranges; all of which have attracted many western tourists over the years.

A large proportion of the population belong with the Kanak community. The Kanak people are part of the Melanesian group with their social organisation traditionally being based around tribes, where they identify themselves as either “land” or “sea” clans depending on their original location or the occupation of their ancestors.

With the most common language spoken in New Caledonia being French, over half of the population is Roman Catholic.

Wood carving is a speciality of the locals in New Caledonia and is deemed a contemporary reflection of their beliefs of the traditional tribal society which includes totems and masks. Arrows are also made which are shot off the top of the roofs of Kanak houses, into the air while women also practise the art and make everyday items including bowls and food containers.

Due to there being very few tropical plants and fruits in New Caledonia, the cuisine relies heavily upon rice, fish and root vegetables.

How to package parcels to New Caledonia

Although your parcels are likely to reach New Caledonia in only a number of days, we would still recommend taking the time to prepare and package it well for transit to ensure its delivered safely and intact.