We can deliver your parcel to your recipient’s door in Cambodia within 3-4 days* upon collection, with prices starting from only £50.41* via our Worldwide Air service. We recommend ensuring your parcel is securely packaged with plenty of cushioning material to avoid any movements of the goods inside as automated sortation machines will most likely be used. 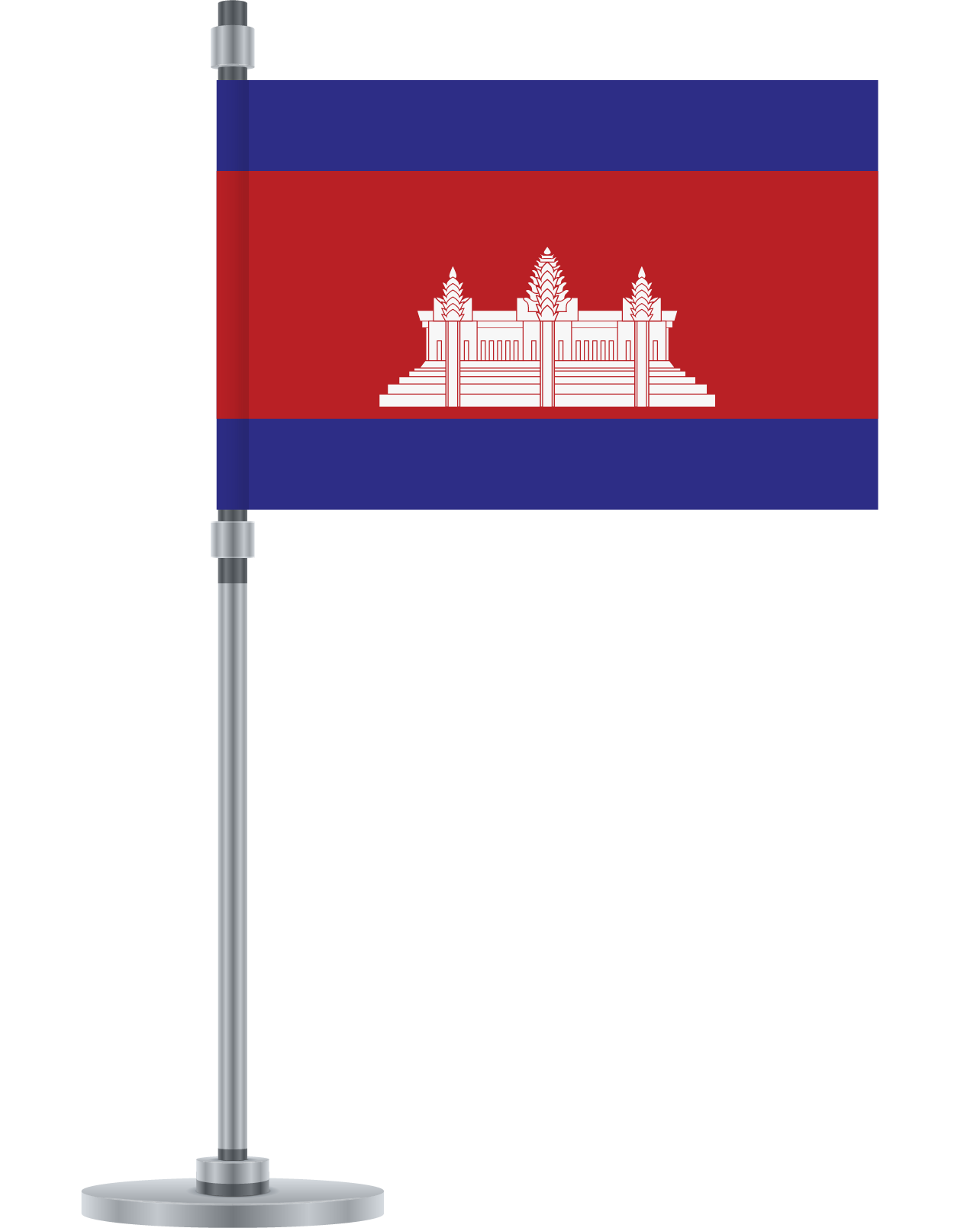 Cambodia, officially known as the Kingdom of Cambodia, is located in the Indochina peninsula, bordered by Thailand to the Northwest, Laos to the Northeast and Vietnam to the East.

With a population of 14.8 million, Cambodia is the 69th most heavily populated country in the world. The nationally recognised religion is Buddhism with some 95% of the population practicing. Phnom Penhis the nation’s capital; The political, cultural and economic centre.

The country gained independence from France in 1953, and became involved in the Vietnam war

Considered a low income economy, Cambodia is in fact considered as having one of the best economic records in South East Asia, mainly through the country’s agricultural economy, with tourism, textiles and construction also being contributory factors.

The current leader is Hun Sen, the longest serving non-royal leader who has been in power for in excess of 25 years.

How to package parcels to Cambodia

Although your parcels are likely to reach Cambodia in only a number of days, we would still recommend taking the time to prepare and package it well for transit to ensure its delivered safely and intact.