Send a parcel to Cape Verde via our reliable and safe Worldwide Air delivery service from £37.04* in just 4-7* days. Our standard delivery option includes collection from your registered work or home address. Alternatively, drop your parcel at one of our 52 nationwide depots and save additional money, bringing the cost of your parcel down to as liitle as £36.29* . 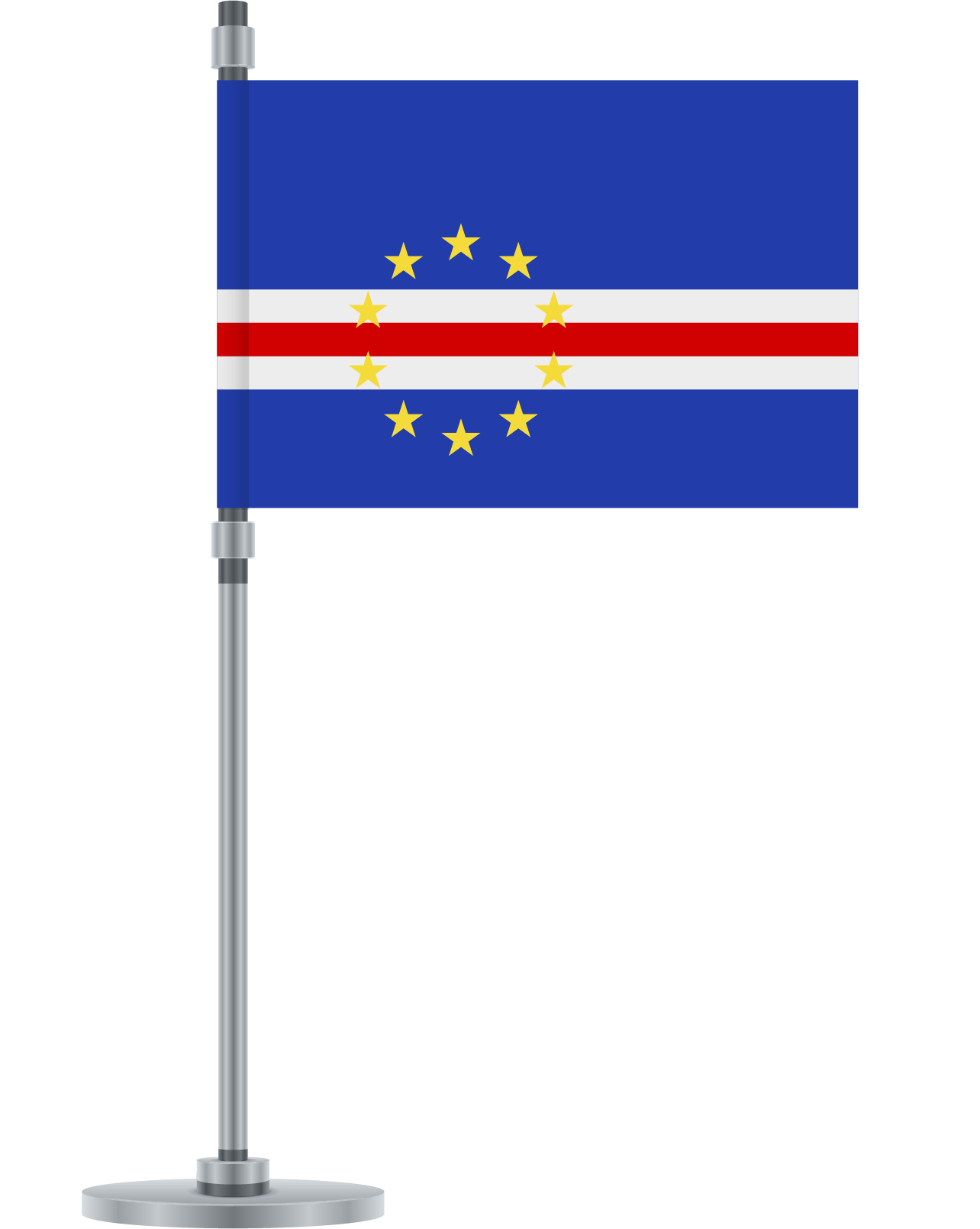 First colonised by Portuguese explorers in the 15th Century and visited by Charles Darwin in 1832 during FitzRoy’s Beagle voyage, Cape Verde is a stunning island country found in the central Atlantic Ocean.

An archipelago of ten volcanic islands, it covers just over 4,000 square kilometres and is located c.604 kilometres from the Western African coast. Its distinctive location is the origin of aptly named Cape Verdean type hurricanes which form just off the coastlines.

Although most of these hurricanes travel out to sea and cause little to no damage they can head inland towards the Caribbean, Central America, Mexico and Bermuda; resulting in damaging storms.

Cape Verde’s islands are broadly split into two groups – the Barlavento Islands (windward) and the Sotavento Islands (leeward) – with only nine out of the ten islands inhabited by a combined population of c. 500,000 people.

Average temperatures for the country range from 25°C in January (the coolest month) to 30°C in September (the hottest month) with the overall climate milder than that on the African mainland. Coastal winds help to cool the islands while short bursts of regular heavy rain typically occur between August and October.

How to package parcels to Cape Verde

Although your parcels are likely to reach Cape Verde in only a number of days, we would still recommend taking the time to prepare and package it well for transit to ensure its delivered safely and intact.