We provide low cost, quick delivery services for individuals throughout the UK and deliver to a range of exotic and domestic locations.

If you want to send a parcel to one of the 34.9 million people living in Uganda, whether they are based in the capital (Kampala) or elsewhere such as Kira, Kasese, Soroti or Busia, then we can help.

Our deliveries to Uganda start at just £37.42* for collection from your home or business address and delivery to your recipient in just 3-5 days. 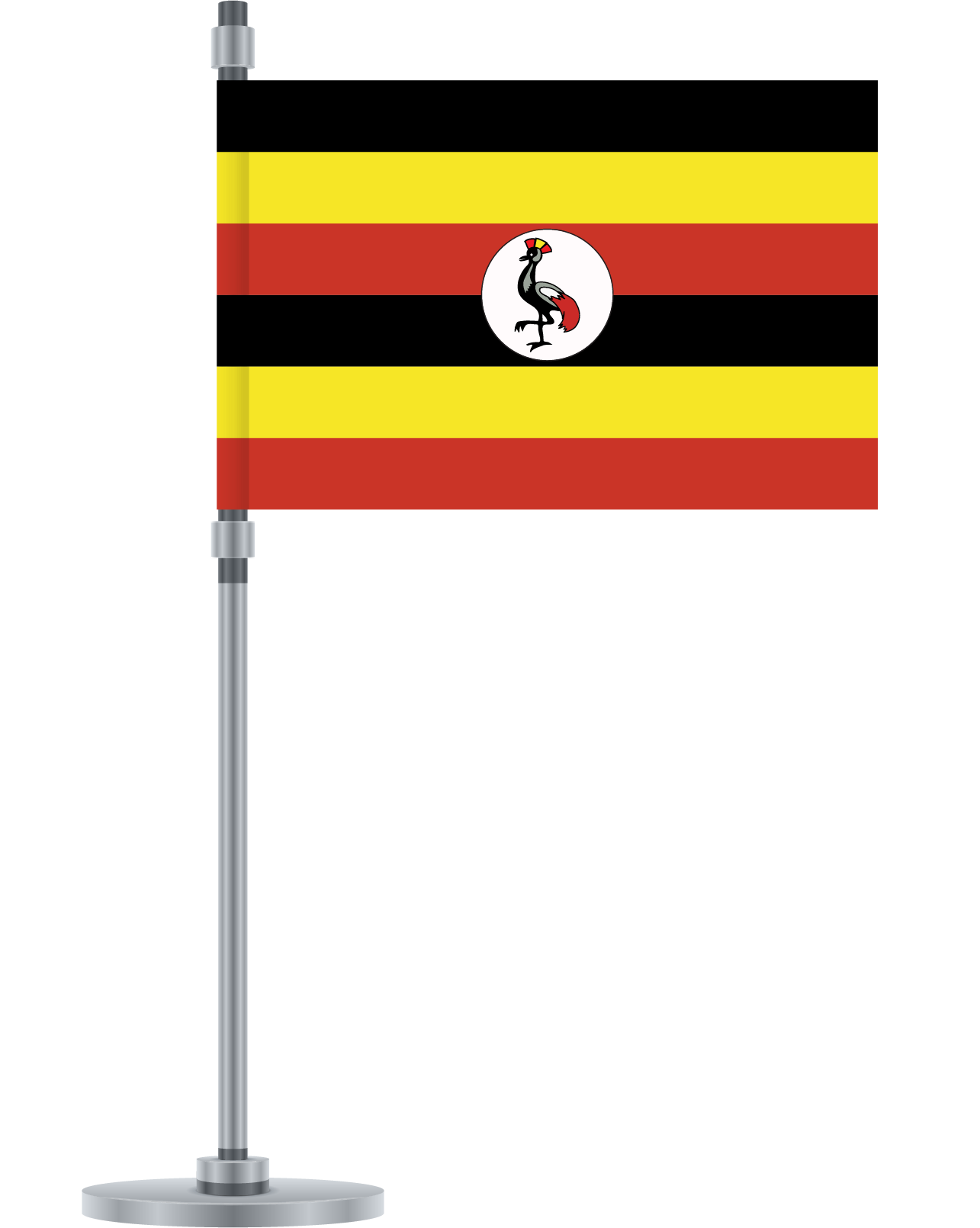 Uganda is an extremely beautiful country, full of excitement in the cities and charm in the countryside. It is here where the farming of coffee takes place but the country also has a vast number of lakes that add stunning scenery to its list of attractions.

The country is located on the East African border and is home to ten national parks and 60 protected areas. The population has grown considerably too – rising from 9.5 million people in 1969 to 34.9 million in 2014 (an increase of 10.6 million in 12 years).

Uganda is also home to a number of different ethnic groups which adds to why so many tourists visit the country each year. The variety of ethnic groups present includes those of Baganda, Banyakole, Langi and Banyoro. There are also 20,000 white residents present in Uganda; largely from the United Kingdom.

Around 40 different languages are spoken regularly in Uganda, falling into two main categories: Niger-Congo and Nilo-Saharan.

English actually became the official language of Uganda after their independence and was introduced to schools and universities as part of the curriculum as a result.

Music is thought to be the most prominent and important communication tool to the residents of Uganda but there is also a great love of sport in the country.

How to package parcels to Uganda

Although your parcels are likely to reach Uganda in only a number of days, we would still recommend taking the time to prepare and package it well for transit to ensure its delivered safely and intact.