We deliver to all cities in the country, including Kiev – the capital city – Donetsk, Lviv, Luhansk, Kherson and Poltava. Our Worldwide Air courier service to Ukraine starts at £23.14* and includes collection from your home or work address. Or save additional money by dropping your parcel at one of our 52 nationwide depots. Either option will deliver your parcel to your recipient in just 2-4 days*. Our safe and secure deliveries are second to none in terms of speed and cost so get started with a quick quote for parcel deliveries to Ukraine today. 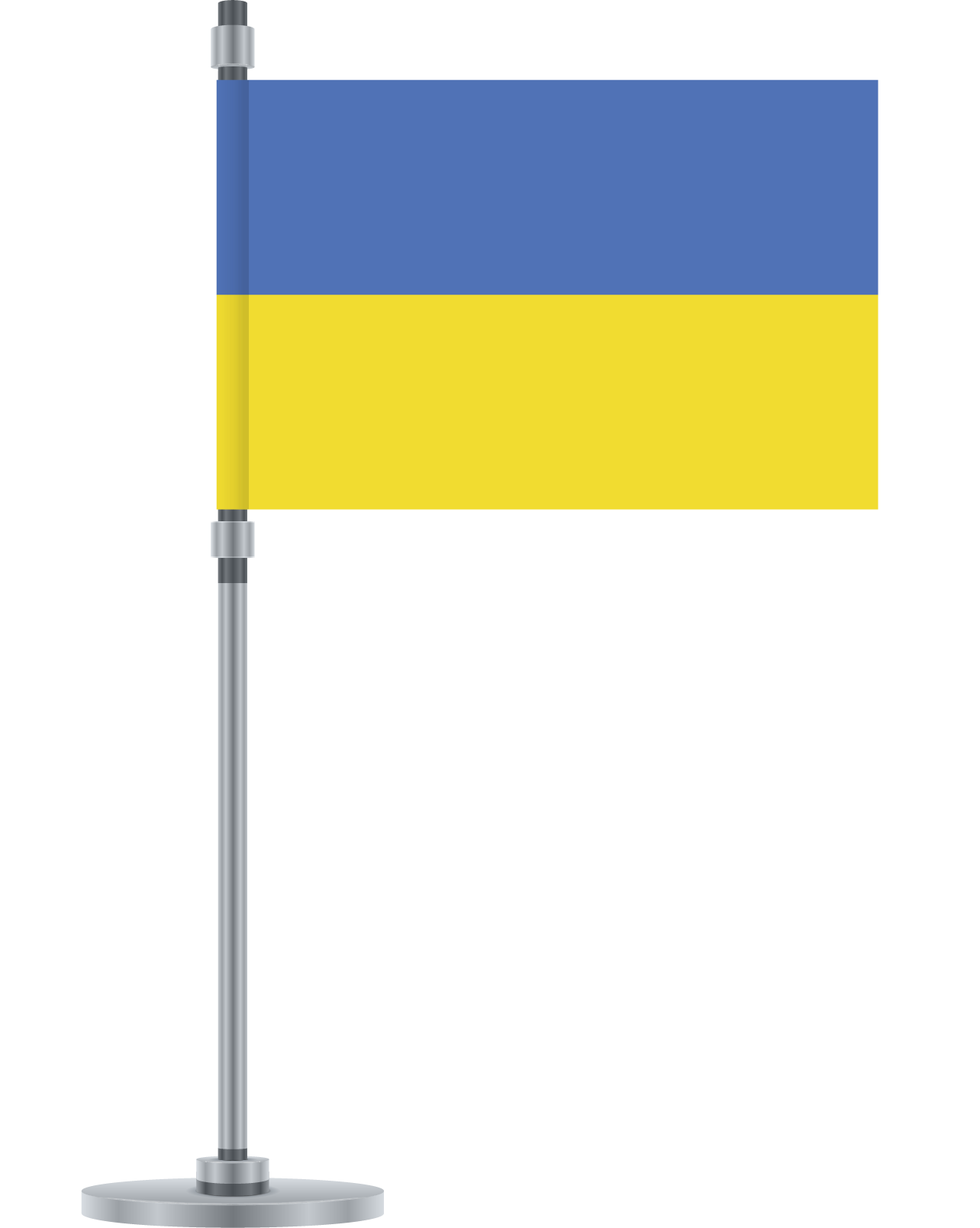 Ukraine is perhaps most famously known as the largest country in Europe, bordering Russia and Belarus as well as Poland and Hungary. Long termed a “global breadbasket”, Ukraine has extensive fertile farmlands meaning it has remained one the world’s largest grain exporters while also being known as having huge industrial and aerospace sectors.

Ukraine has a vast number of attractions, which include natural mountain ranges which are suitable for skiing, hiking and fishing along with stunning nature reserves. Music is extremely popular in Ukraine and is a large part of their culture and is largely influenced by folk music and classical.

The main language spoken in the country is Ukrainian although Russian is also widely spoken – especially in Southern and Eastern Ukraine. Many customs in Ukraine are heavily influenced by Christianity; the dominant religion of the country. Grandparents also play a huge role in childrearing too as family is the most important part of life for Ukrainians. Moreover, the architecture, music and art present in Ukraine have been heavily influenced by its eastern and western neighbours.

Interestingly, the traditions of the Easter egg – known as pysanky – have deep roots in Ukraine. These eggs were traditionally drawn on wax to create a pattern and dye was then added to give the eggs their stunning colours.

Cheap Courier to Ukraine from the UK

We can provide a door to door parcel delivery service to Ukraine, our drivers can come and collect your parcel from either your home or work for free, at the end of the day your parcel will head back to your local depot where it will be sorted and transported overnight to our international hub where it will again be sorted and start its way to Ukraine. Whichever service you have chosen your parcel will be delivered and signed for within 2-4 days*. You can track your parcel using the unique shipment number that will be generated when you place your order.

How to package parcels to Ukraine

Although your parcels are likely to reach Ukraine in only a number of days, we would still recommend taking the time to prepare and package it well for transit to ensure its delivered safely and intact.